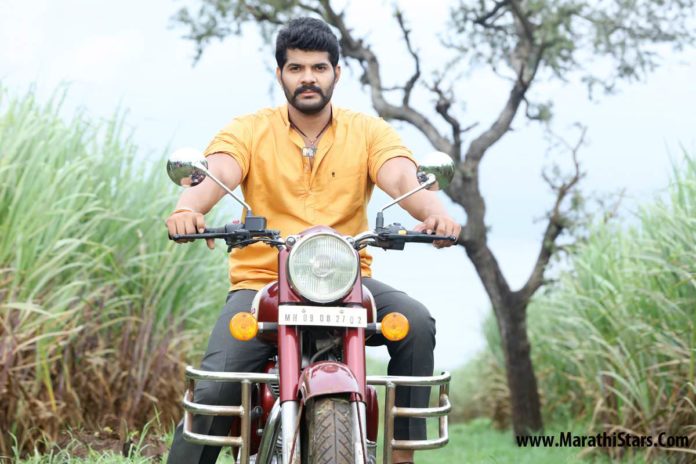 Tujhyat Jeev Rangala fame Hardeek Joshi aka ‘Rana’ has redefined the whole idea of a hero in the Marathi entertainment circuit with his performance. However, soon we can witness the other side of Hardeek’s acting abilities! In an upcoming Marathi film, ‘Journey Premachi’ Hardeek will be portraying a villain’s role!

‘Journey Premachi’ is directed by another serial-turned-film-artist Amol Bhave, who has written the dialogues. The story & screenplay are written by Rahul Pandit, Hilal Ahmed & Dinesh Devlekar. The presenter of ‘Journey Premachi’, Parth Shah & the producer Aadil Baloch revealed that the film will soon be in theatres.