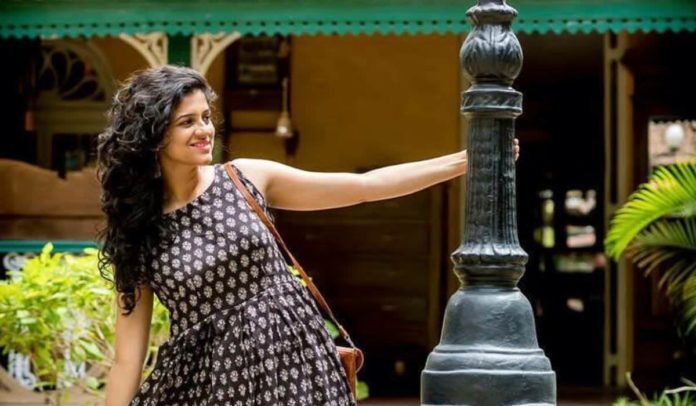 Zee Marathi’s ‘Tujhyat Jiv Rangala’ recently completed 500 episodes. In recent episodes, we are seeing Rana Da focusing on his diet & fitness for the ‘mat’ wrestling. The entry of the new character of Rana’s trainer a lady manager played Rucha Apte is being loved by the audiences.

‘Sakhi’ has strict rules for Rana Da & Rana Da is really having sleepless nights because of her! But while ‘Sakhi’ is making Rana Da follow a diet the actress Rucha Apte who plays the role herself has to exercise, be in shape & follow a diet to fit her character. 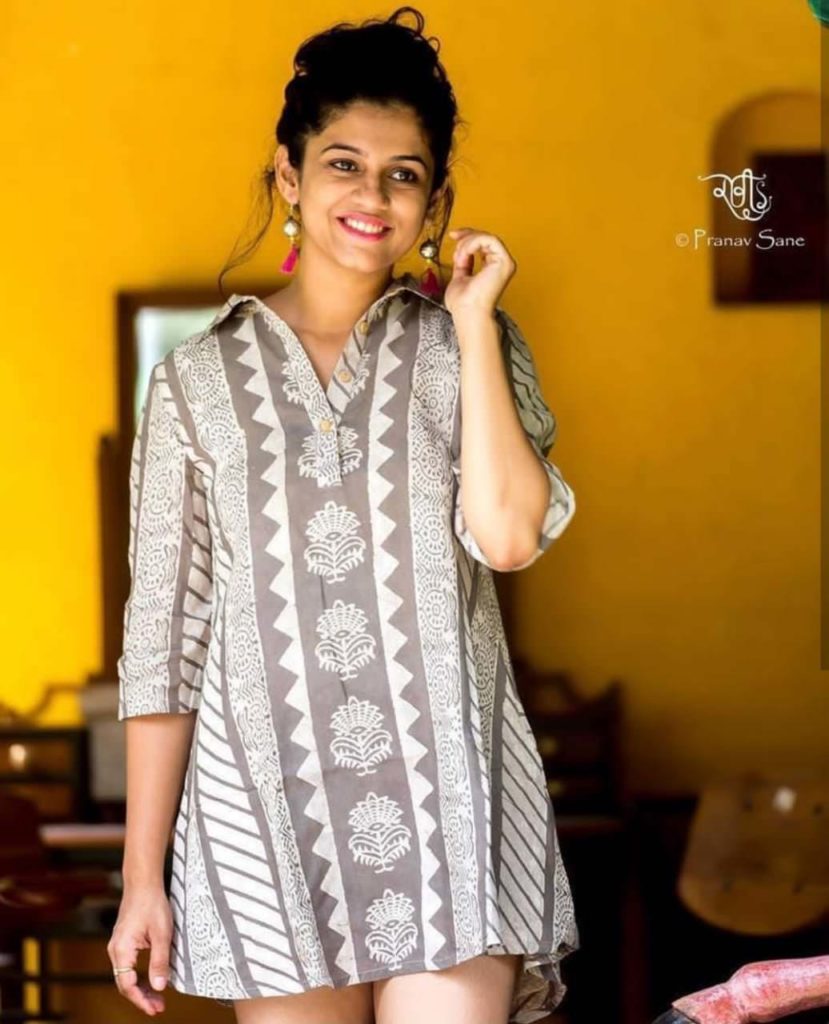 About her experience, Rucha says, “Sakhi is a very practical girl. I haven’t played such a character before. Hence this role is very challenging for me & I am learning through the process. I am trying to portray a wrestler & a trainer through my body language. In very less time I got the training for wrestling & now I am trying to use that in my scenes. In the recent shoot, I defeated Rana thrice. But in reality, Hardeek Joshi (Rana Da) is good at wrestling so he took care of me when we were shooting those scenes.” 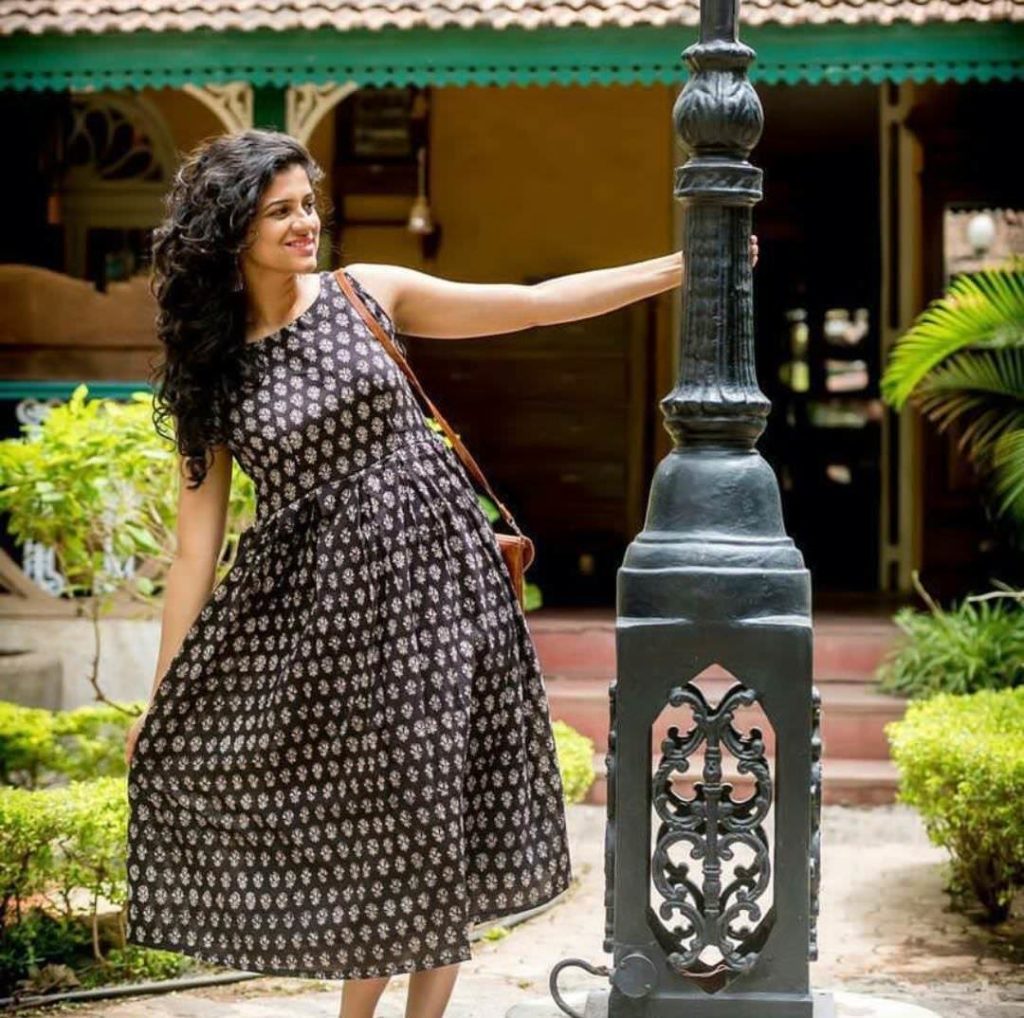