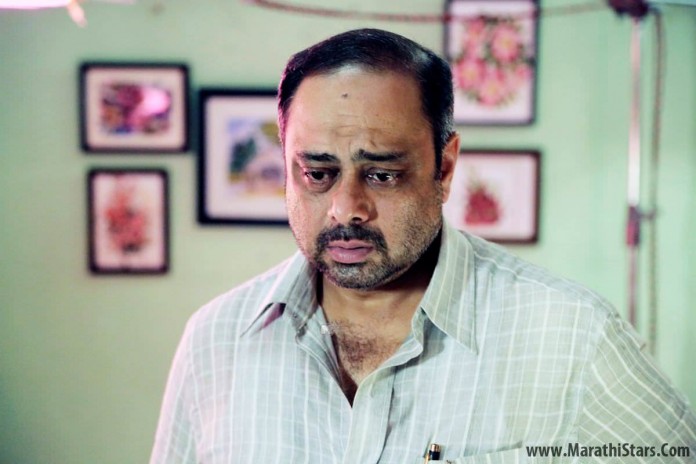 This film has already bagged the state government’s Best Cinematography Award, and has also been nominated in five other categories, namely Best Film, Best Director, Best Actor, Best Dialogues, and Best Lyrics, for the final round. This way, ‘Nagarik’ has been in the news even before its release.

The film ‘Nagarik’ will showcase experiences of a concerned citizen with respect to society and journalism. These are experiences of noted literary Mahesh Keluskar, who has also been nominated in the Best Dialogues category. Films based on journalism are not made frequently. ‘Nagarik’ covers this topic after a long time and its cameraman Devendra Golatkar has already won Best Cinematography award by the state government. Sachin Khedekar and Jayprad Desai have been nominated in the Best Actor and the Best Debutant Director categories respectively. Apart from these, Mahesh Keluskar for Best Dialogues and Sambhaji Bhagat for Best Lyrics are also among the nominees. In this film, a chief political reporter Shyam Jagdale exposes a scam through his column named ‘Nagrik’ (Citizen). The film will portray the consequences and happenings around this expose.