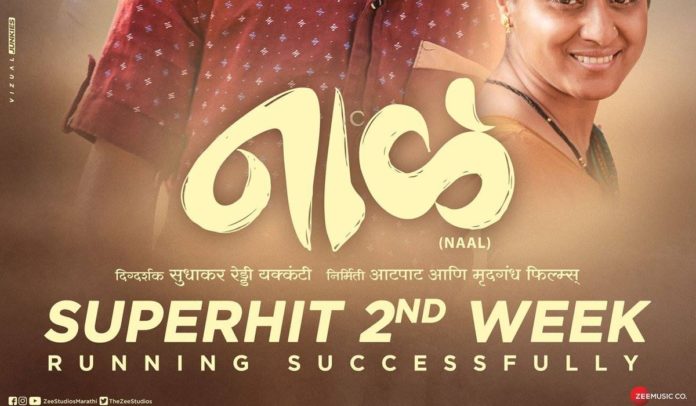 Nagraj Manjule starer, Sudhakar Reddy Yakkanti directorial ‘Naal‘ has collected 14 Crores in its opening weekend which is the biggest opening a Marathi film has received post ‘Sairat’! It has also become this year’s highest grossing Marathi film! Zee Studios have released the film across the country including Bangalore, Hyderabad, Delhi, Surat, Vadodara, and Chennai with subtitles for non-Marathi viewers!

Producer and actor Nagraj Manjule said, “ I’m overwhelmed with the response by the audience. It is almost as if there is a renaissance across the Marathi cinema; the success of this film is definably a triumph of the art.”

Mangesh Kulkarni, Business Head, Zee Studios Marathi said, “It’s heartening to see Naal become this year’s highest grosser. Zee Studios and Nagraj Manjule have always created magic on screen and will continue our journey together to reach newer heights each time. We at Zee Studios want to thank the audiences and our partners on the film for their support as the movie continues its dream run at the box office with houseful theatres”.

The film is produced by Mrudgandha Films and Aatpat, presented by Zee Studios and Nagraj Manjule, Naal is running successfully across India. 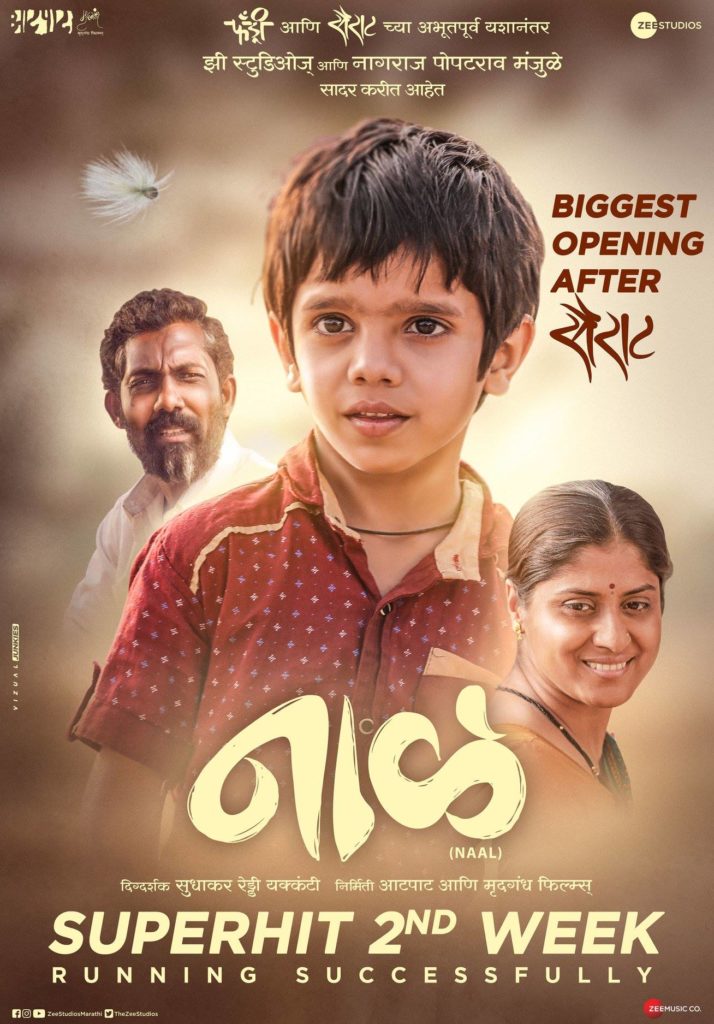