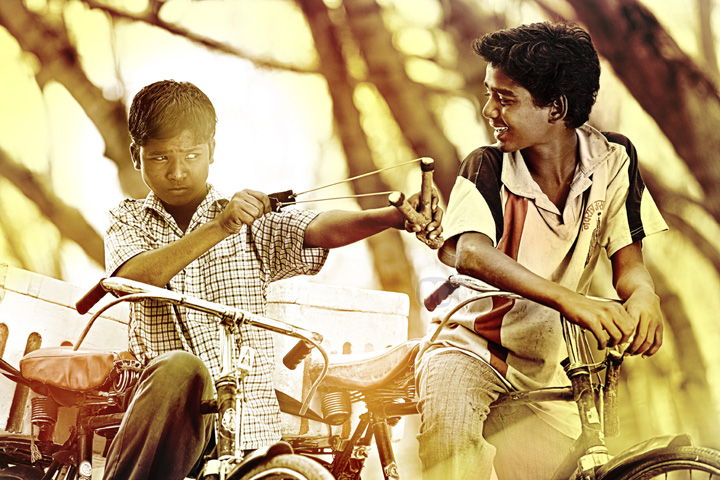 Nagraj Manjule is a person who has used his limitations as his strength in ‘Fandry‘. Just like his short film ‘Pistulya’ which won a National Award in 2011. He has presented a glimpse of life in a caste ridden rural India in ‘Fandry’ with rawness and much simplicity. Fandry is produced by Navalakha Arts and Holy Basil Productions and associate producers Essel Vision Productions Ltd.

Talking about his journey with the movie as a director, Manjule, said, “It’s my first feature film, a biopic of my own life. My journey with this film from inception till now has been very exciting and it’s indeed an honor that in a year’s time the movie has been going places gathering accolades from the audience and critics.” This movie is for those people who experience inferiority complex on a personal as well as a societal level. Manjule added.