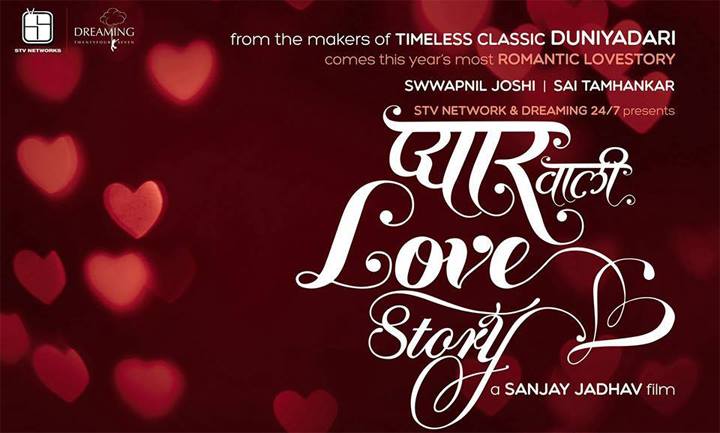 After directing  the epic & record breaking release  ‘Duniyadari’  last year, director Sanjay Jadhav is all set for his upcoming film ‘Pyaarwali Love Story’ which was earlier titled as ‘Laila Ani Majnu Chi Pyaar Vali Love Story‘. The film has been produced by Indar Raj Kapoor and Rekjha Joshi and will have Sai Tamhankar and Swwapnil Joshi in the lead.

Sai and Swwapnil’s chemistry once again on the silver screen is surely going to be a treat for us! Incidents happened in 1990s will be shown in this film. This movie  is slated to hit theaters on 29th August.

Take a look at first look poster of movie – 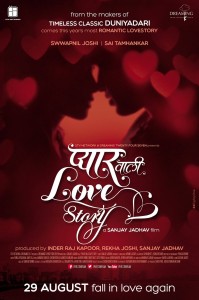