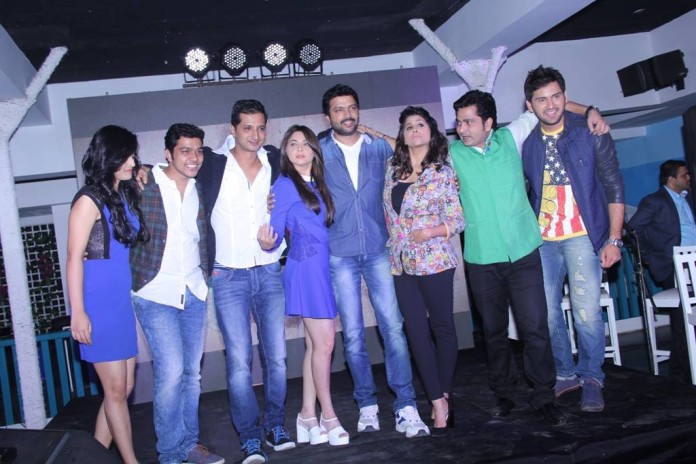 A discotheque in Bandra showcased the first teaser of Classmates, a new Marathi film directed by Aditya Ajay Sarpotdar. The film is about youth and friendship in today’s generation. The film boasts of tremendous star-cast and will be released on 16 January 2015 across Maharashtra.

The event started with a live performance by Amit Raj with His Teri Meri Yaariya, a foor tapping number has been picturised on Siddharth Chandekar. Film also has songs by Avinash Vishwajeet, Amitraj, Pankaj Padghan and Troy Arif. Lyricists are Guru Thakur, Mandar Cholkar, Kshitij Patwardhan, and Vishwajeet Joshi.

On this occasion the captain of the ship director Aditya Ajay Sarpotdar said, “Finally our mammoth task of creating a world class cinema is shaping. The entire team stood next to me and believed in me for which I’m really grateful to each one. Special thanks to my presenters Nanubhai and Suresh Pai for blessing our Classmates.” 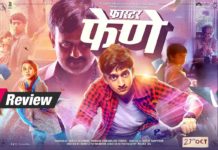