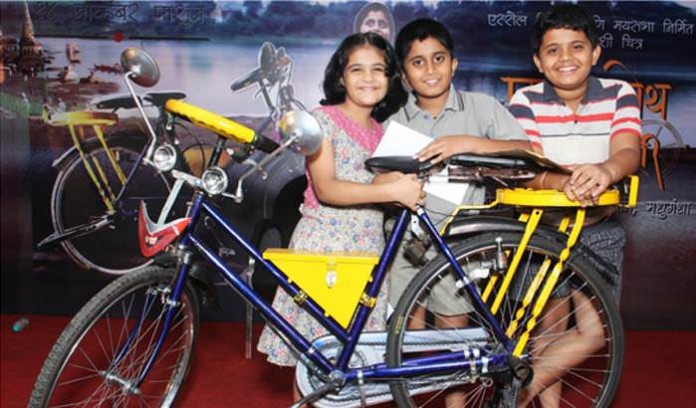 Dnyanesh, a cute little scientist with immense faith on Pandharpur Vitthal is coming soon to greet the audience. He loves his Elizabeth. This is the cycle specially made for him by his scientist father. He and his sister along with their friends start a game in the local Ekadashe Utsav. Dnyanesh also loves to perform Keertan and he gives scientific explanations through his performances. This film will be releasing on Children’s day on November 14 all over Maharashtra.

The film is directed by Paresh Mokashi, whose debut film Harish chandrachi Factory has won him accolades. This film is produced by Maysabha and presented by Essel Vision production.

The role of Dnyanesh has been portrayed by Shreerang Mahajan and Mukta has been played by Sayali Bhandarkavthekar. Nandita Dhuri and Vanamala Kinikar will be seen in important roles. Other cast includes Pushkar Lonarkar, Chaitany Badve, Durgesh Mahajan, Chaitanya Kulkarni. Ashwini Bhalekar, Anil Kamble.

The story is by Madhugandha Kulkarni. Dialogues and Screenplay are by Paresh Mokashi. Cinematographer Amol Gole has captured the essence of Ashadhi Ekadashi at Pandharpur through his lenses. Lyrics are by Paresh Mokashi and music is by Late Anand Modak. Other cre includes, Art direction: Sachin Bhilare, Editing: Abhijeet Deshpande. Costumes: Chaitrali Dongre and make up by Amod Doshi. 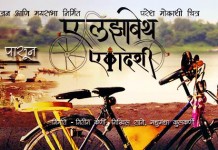 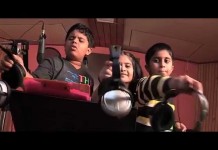 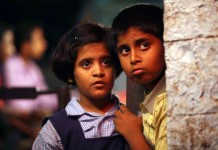 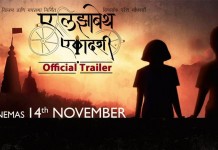