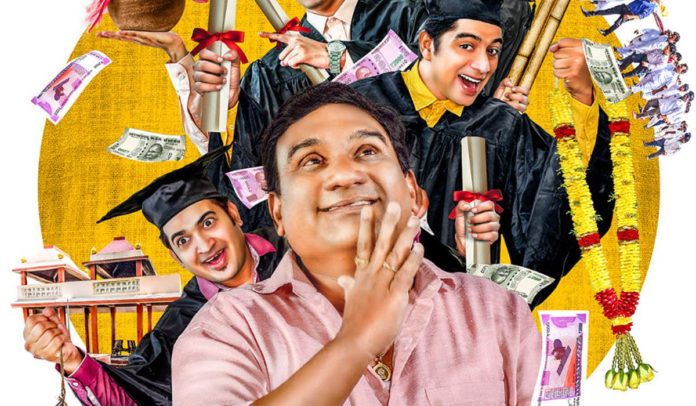 The story of the film revolves around today’s youth who are struggling to find jobs. Even after being highly educated they have to tackle their way out to find a solution to this problem. The film presents this serious subject with a flavour of comedy. Director Amol Lahande wishes to put light on an important social issue & while doing so also promises to entertain the audiences.

Along with a fresh subject, equally fresh treatment & talented actors ‘Jagavegli Antyatra’ also has the current music sensation Rohan-Rohan as the music composers for the film. The songs of the film are sung by popular singers like Siddharth Mahadevan, Mahalaxmi Iyer, Vaishali Samant, Suresh Wadkar & Rohan Pradhan. This film is set to release in theatres on 23rd March all over Maharashtra.