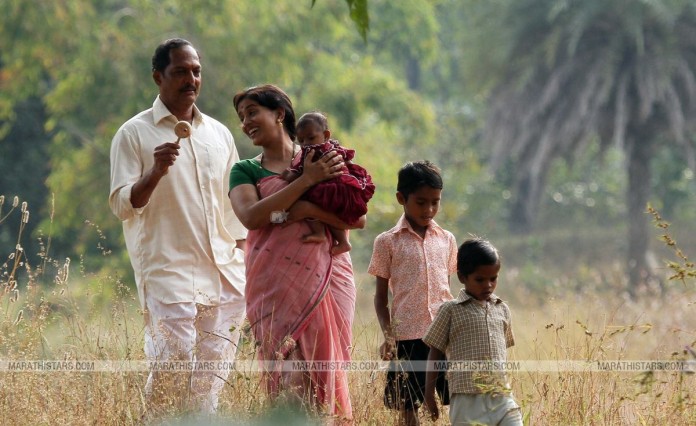 Hemalkasa, a distant and remote village in Gadchiroli district of Maharashta. Away from any civic amenities, medical facilities, transport the tribal in this village lived a very difficult life. Dr. Prakash Amte and his wife had a vision to change this scenario. Their hard-work, dedication and selfless service has made that dream come true. “Dr. Prakash Amte- The real hero” showcases this amazing journey to the audience. The movie is produced and directed by Adv. Samruddhe Pore. Nana Patekar and Sonali Kulkarni will be seen as Dr. Prakash and Dr.Mandakini in this biopic. The film will be released on October 10. The film is presented by Zee Talkies and Essel Vision.

Baba Amte has always considered Nana Patekar as his son. Nana has been an integral part of Hemalkasa and Lokbiradari project. For him, this role was special and close to his heart. Various film festivals have praised his acting in this film. The role of Baba Amte has been portrayed by veteran actor Dr. Mohan Agashe. Lyrics are by Guru Thakur and Music by Rahul Ranade. 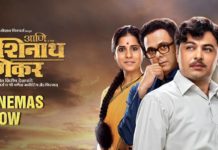 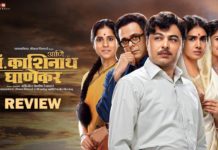 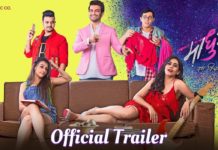 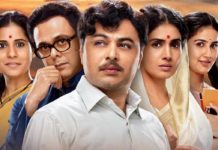