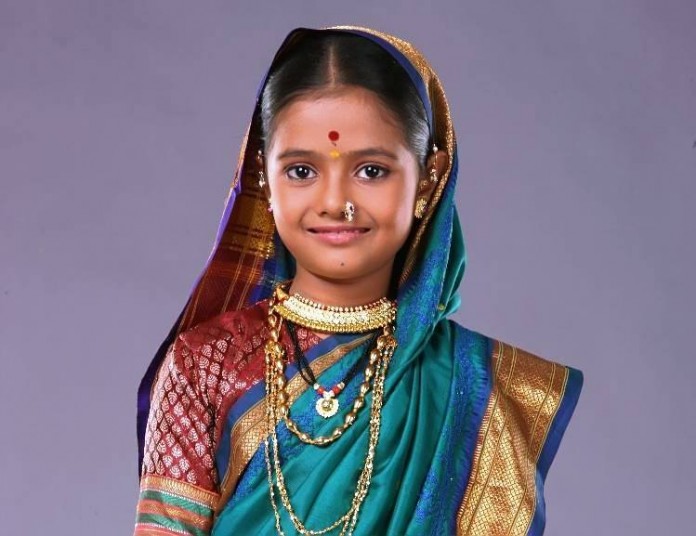 Mrunmayee Supal, a known face for the TV will be seen first time on a silver screen in Blackboard. Mrunmayee has reached in the millions of households as Ishwari in Asava Sundar Swapnancha Bangala and Aavali in Tu Majha Sangati on ETV. She will be seen in Blackboard directed by Dinesh Devlekar. The film is produced by Sandeep Rao under the banner of Ruturaj Motion Pictures.

The story of the film revolves around education institutions victimises under the name of education and a common man’s fight against them.

The story-screenplay is by Dinesh Devlekar, dialogues are by Dinesh and Truptee Devlekar. The lyrics and music are by Sandeep Patil. The film will be released very soon in all over Maharashtra.