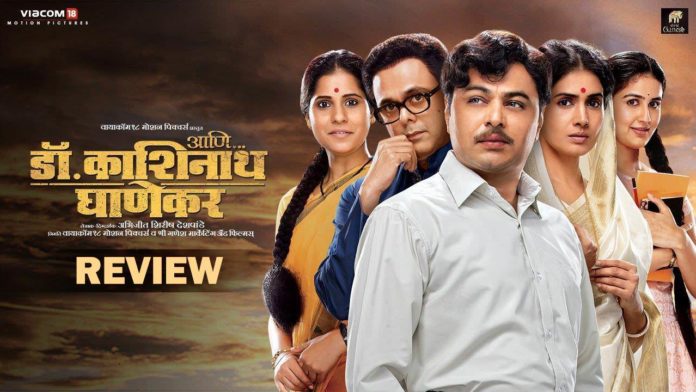 Quick Viewpoint: While the film doesn’t quite match the expectations it still delivers as a honest account of a flawed protagonist.

Final Verdict: ‘Ani..Dr. Kashinath Ghanekar’ is a film that doesn’t really have any major flaws yet the positives of the film aren’t that impactful. The film entertains & serves the purpose of documenting the life of a flawed superstar but it lacks the magic that it promised in it’s teasers & trailers.