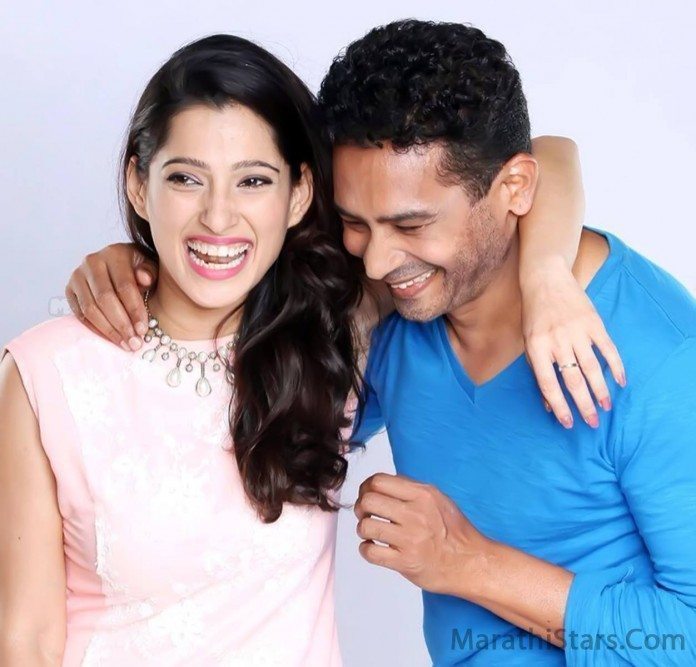 Curiosity kills the cat. There has been a lot of speculation around the characters Atul Kulkarni & Priya Bapat are to play in their forthcoming film titled Happy Journey directed by Sachin Kundalkar and produced by Everest Entertainment. Now the cat is out of the bag. We have learnt from reliable sources that Atul & Priya are playing the role of brother and sister respectively. The grape-wine was pretty ripe with this news of Atul & Priya paired together in Happy Journey, and the industry circles were quite abuzz with this unusual pairing. Now that the truth is out it becomes even more interesting to look forward to the respective roles Atul & Priya are essaying in this forthcoming film. Very rarely has it happened in Marathi or even in Hindi films when the lead stars have played sibling roles in mainstream commercial cinema.

Sachin Kundalkar & Everest Entertainment has taken a bold step by experimenting and pairing Atul & Priya as brother and sister. Atul & Priya have never worked together either in films, Television or theater and it would be exciting to these two power house performers to play siblings in Happy Journey. Pallavi Subhash the other female lead in Happy Journey plays the love interest of Atul Kulkarni in the film. 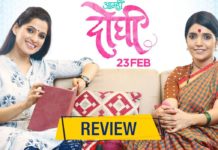