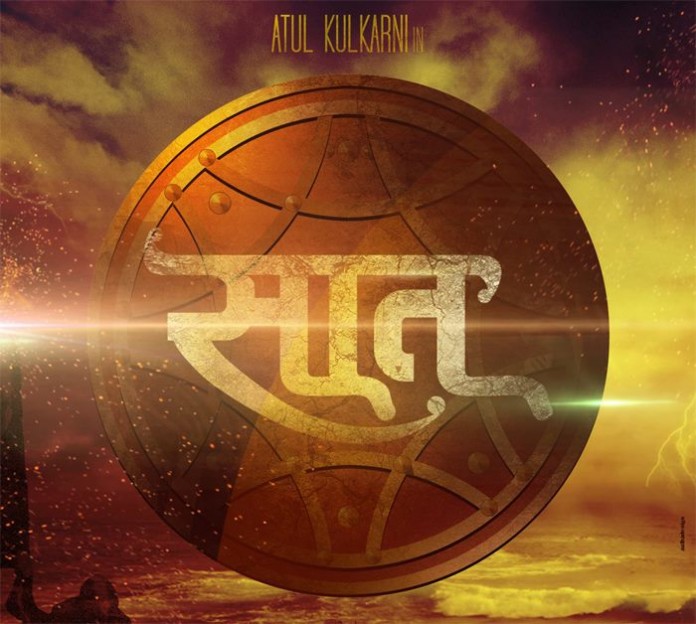 Atul Kulkarni has been roped in to play Prataprao Gujar in a Marathi historical action film titled “Saat”.

“Saat” is based on true events in the life of Shivaji Maharaj. It encapsulates the inspiring, true story of Prataprao Gujar, the commander-in-chief of Shivaji’s army and his six trusted men who fought valiantly for their king and pride. Commenting on the role, Atul said in a statement: “I’ve always loved doing roles which frighten me as to how am I going to do it! ‘Natarang’ for example.

I must confess that this role and script of ‘Saat’ have challenged me the most so far.” Written by Nikhil Mahajan, “Saat” will be directed by Ashish Bende. DAR Motion Pictures, IME Motion Pictures and Blue Drop Films have joined hands to co-produce the movie, which marks the second co-production between the three production houses.

They first produced Shreyas Talpade-starrer “Baji”. Commenting on behalf of the co-producers, Vivek Rangachari of DAR Motion Pictures, said: “From the time we first started discussing ‘Baji’, we were very sure that we wanted to work on an epic project of heroic proportions in Marathi.”

“Some of the best subjects in this space come from Shivaji Maharaj and his era, without question. However, since some really excellent work has already been done on Shivaji Maharaj, we had to ensure that when we did decide to do

something it had to be something that was befitting of the epicness, yet at the same time had never been attempted on the big screen.” “‘Saat’ was a perfect fit and we absolutely had no hesitation in green lighting the project.”