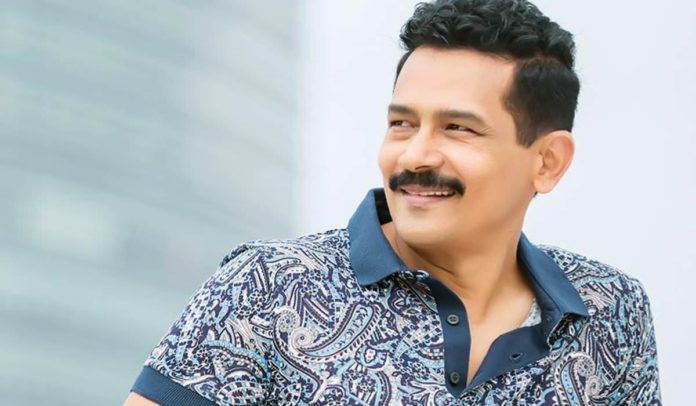 Popularly known as a studious actor Atul Kulkarni has played different kinds of roles in his career. Many of them have become really memorable. Very soon Atul Kulkarni will be seen in a web series produced by Ekta Kapoor’s ‘ALT Balaji’!

This untitled web series is directed by acclaimed filmmaker Nagesh Kukunoor. Atul Kulkarni will portray a character called ‘Brigadier Sathye’. His character is of a special force officer & will be seen training other soldiers from the army.

Atul Kulkarni says, “As an actor I have always chosen challenging roles & stories. When Nagesh offered me this role I was excited for it, because the audience love such characters & they take the audiences in a different world altogether about which we have very little knowledge. It was a great experience to work with Nagesh on this project.”

Though the web series is currently untitled it will soon be available for viewers through the ‘ALT Balaji’ app along with other web series & shows.