Star Pravah’s ‘Nakushi Tari Havihavishi’ has created a special bonding with the audience. Nakushi’s life journey is very much different from any female characters’s journey on television in recent times. Ranjit (Upendra Limaye) & Nakushi (Prasiddhi Kishor) are currently celebrating their honeymoon in One of India’s most loved tourist destinations Manali. Ranjit was supposed to be going to Manali for his work & then he decided to give Nakushi & all of us this surprise. 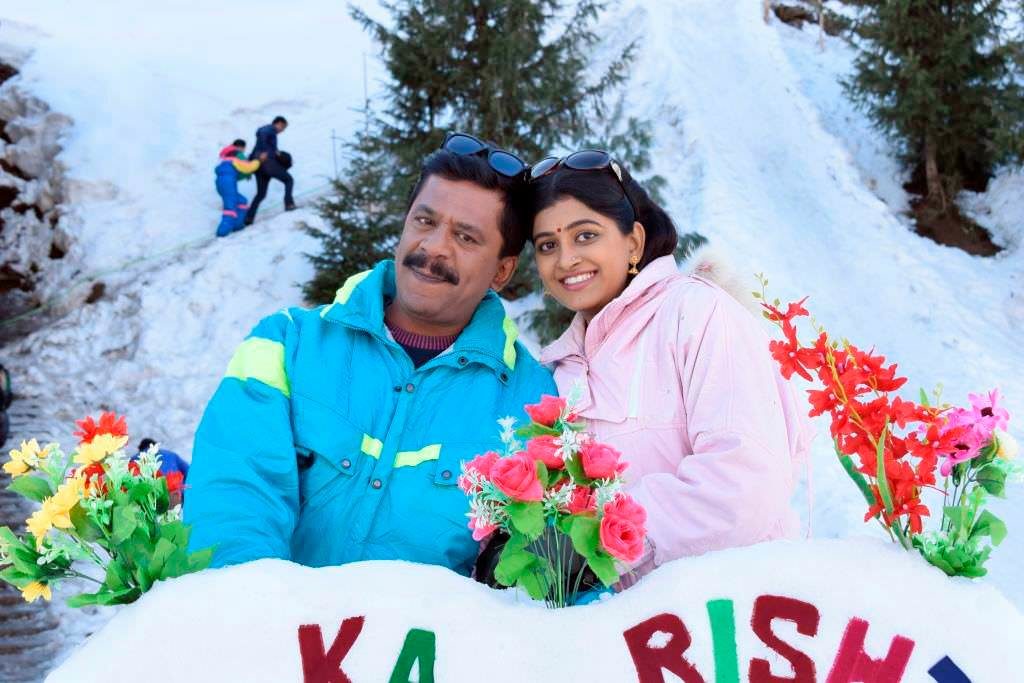 This honeymoon in Manali will take the Nakushi & Ranjit’s relationship to the next level. They roamed through & enjoyed at many locations like Solang Valley, Pandoh Bridge, Nagar Castle, Hidimba Mandir, Glacier Restaurant, Mal Road & Byas Nadi in Manali. Moreover they also played many adventure sports like Para Gliding, River Rafting & River Crossing! And they also performed the traditional folk dance of that region called ‘Naati’. This whole Manali sequence in Star Pravah’s ‘Nakushi’ is shot by famous Bollywood cinematographer Balu Dahiphale. These visuals are just as spectacular as the real locations itself.