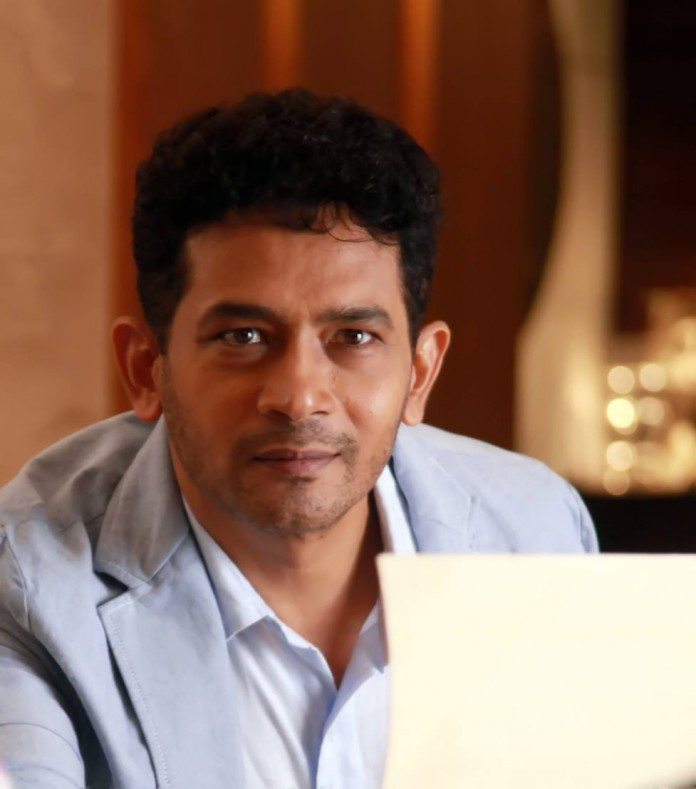 “Happy Journey” comprising of Atul Kulkarni and Priya Bapat and Pallavi Subhash.The film is scheduled to release in mid 2014. The film is going to see a very young and energetic crew taking the mantle of various departments.

Sanjay Chabriya of Everest Entertainment said, “It’s a very young, contemporary and a modern film which would cater to the youth. It’s a new genre which we are trying and I am sure the audiences would appreciate our effort”. 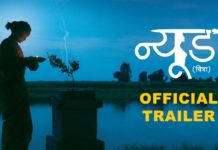