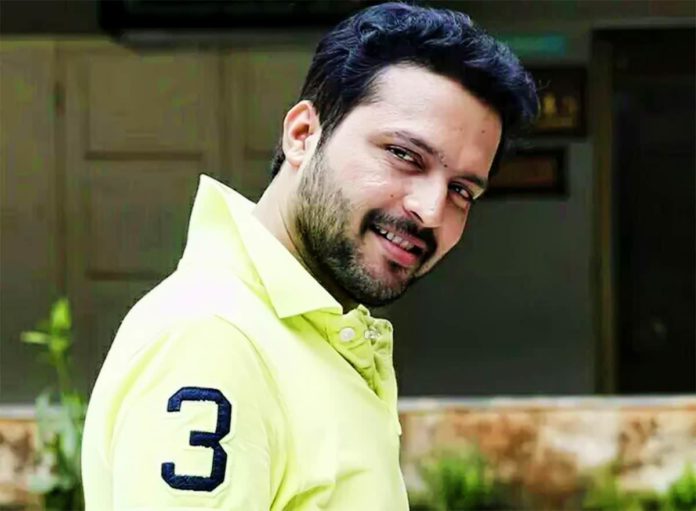 Superstar Ankush Chaudhari and director Satish Rajwade will be working together after gap of seven years for their upcoming “Autograph”. The duo has earlier given “Gair” in 2009 which became hit on the box office. The film is ready to release on 12 August all over Maharashtra.

Ankush has given three blockbusters in 2015- Double Seat, Dagadi Chawl and Classmate. Satish recently gave another box office favourite- Mumbai-Pune-Mumbai 2. The duo has always given meaningful cinema and hence audience has been eagerly awaiting for this film.

Autograph has been produced by STV Networks. STV Networks is owner of more than 250 multiplexes in Maharashtra, Goa and Gujarat. The company deals in production, distribution and exhibition of the films. The company has recently distributed many superhit Hindi, English and Marathi films.