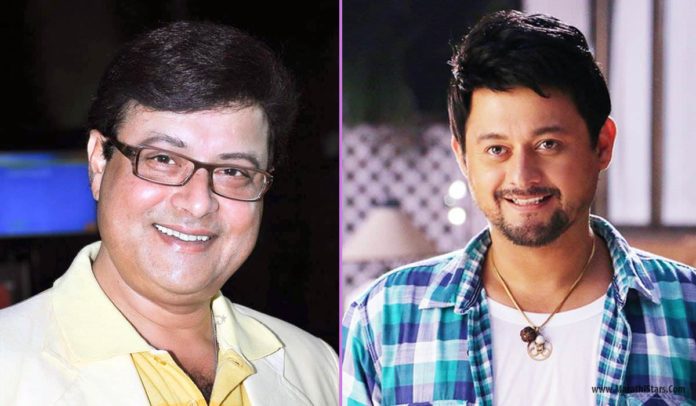 Marathi cinema these days has very few actors who manage to pull the public to the theatres just because of their presence. Swwapnil Joshi is one such actor. Post Duniyadari Swapnil’s stock rose rapidly and made him one of the most popular and highest paid actor. There is always a close watch on what he does next and after Laal Ishq he is going to act in a film titled Waaras directed by Rakesh Sarang and produced by Viacom18 Motion Pictures, 52 Weeks Pvt Ltd, Gseams & Maay Productions. 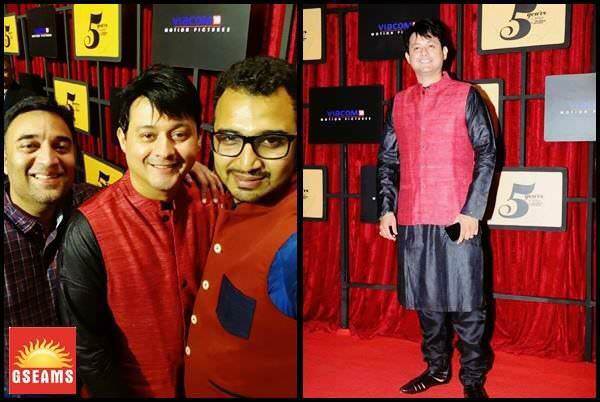 Swwapnil has always admitted that Sachin Pilgaonkar is his mentor and the two will be seen acting together in the film. Veteran actor Sachin Pilgaonkar needs no introduction. He has managed to keep himself relevant and popular for a half a century in the film industry. One of his best performances of his entire career has to be his Khaan saab in ‘Katyar Kaljat Ghusli’ that released year. That strong performance naturally made people curious about his next role and now we finally know that he will be seen in Waaras.