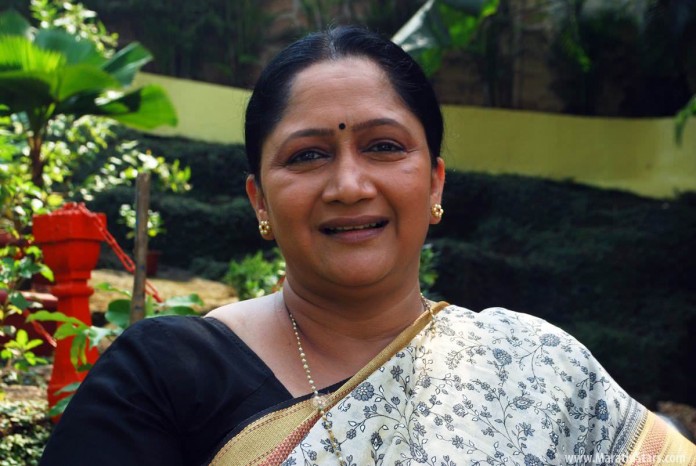 Recently during the shoot of upcoming Marathi film Olakh- My Identity in Naigaon fans gathered to see her in a large number. In a shocking incident, she was mobbed by these spectators and director Jameel Khan wished to call police. The situation returned to normalcy after Alka requested her fans for cooperation. She said, “I am here today because of your love. But please co-operate as shooting should not be stopped.” After this in next few minutes everybody just moved after their favorite actress’ request and shoot began again.

Since 1991 released film ‘Maherchi Saadi’, actress Alka Kubal-Athalye’s popularity chart is always increasing and today also she is immensely popular among the audience. This incident proved how much this actress is still popular among audience.