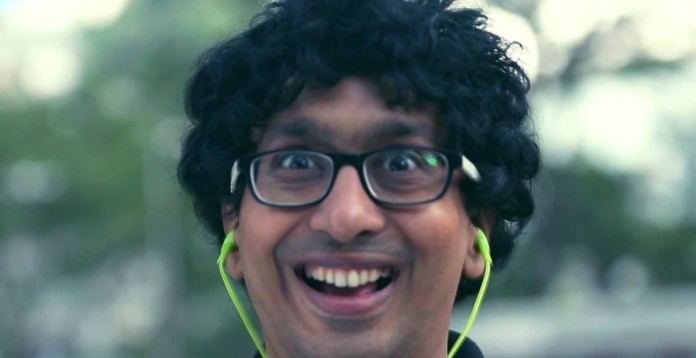 AV.Prafullachandra who gave us famous song ‘Banu Baya’ from Jai MALHAR is
busy with scoring the music for video album ‘CHANDU SHIKARI’.

Prafullachandra has started his own music channel on YOU TUBE called Mad Target and his aim is to create a taste for music which is relevant to issues facing us. He says that he got the idea while scoring the background music of one of his films. “I get complete freedom while making such videos. These videos are another medium of telling a tale, and I can describe any tale with my music”.

Telling us about Chandu Shikari, he says “this hunter Chandu doesn’t hunt animals in the jungles but on the streets of the city and what he hunts actually can be known only after seeing the video. His second video ‘MRUGNAYNA RASIK MOHINI’ is on the verge of completion and has slick action scenes and it will enthrall the viewers.