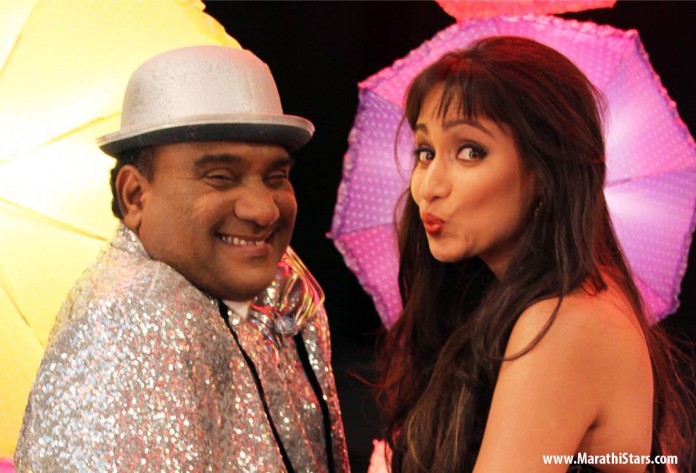 Bhau Kadam, a known name for his impeccable comic timing will be seen in R Vijar directed “Vaajalach Paahije! Game ki Shinema”. The story of the film revolves around how a film maker suffers while making a film. The film stars Bhau Kadam, Girija Joshi, Arati Solanki, Chinmay Udgeerkar. 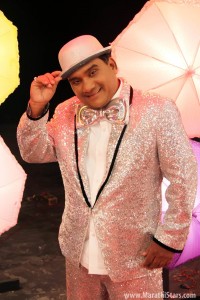 Recently an item song “Laal Laal Reshmi Rumal” was shot at Mumbai with most of the starcast of the film. . The item song was choreographed by Sujit Kumar. Music for this dance number has been given by Praful Karlekar and lyrics are by Mandar Cholkar. The film is produced by Channel U entertainment and Atif Khan. Story-screenplay-dialogues are by Bal-Amol.