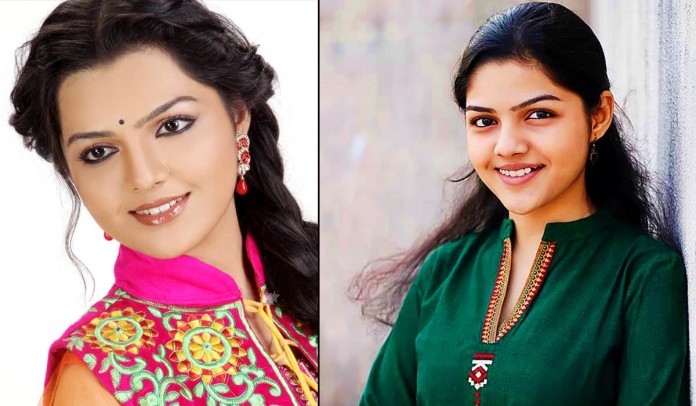 Aarya Ambekar became singing sensation in 2008 on Zee Marathi’s singing reality show, Little Champs. After becoming a successful singer, this beautiful girl is ready to sizzle on the silver screen as an actress. Aarya will be seen in Parag Bhavsar’s directorial venture “Rangeela Re” as a lead actress.

Other cast for the film has not been decided yet. The story and screenplay has been penned by Parag himself. Parag has acted in several films and TV serials as an actor and as an assistant director. The film is being produced by Nagpur-based Seven Horse Entertainment Pvt. Ltd. and Amit Dhupe. Praveen Kunwar will be composing music for this film.

We do hope that Aarya also becomes successful in this inning as well.