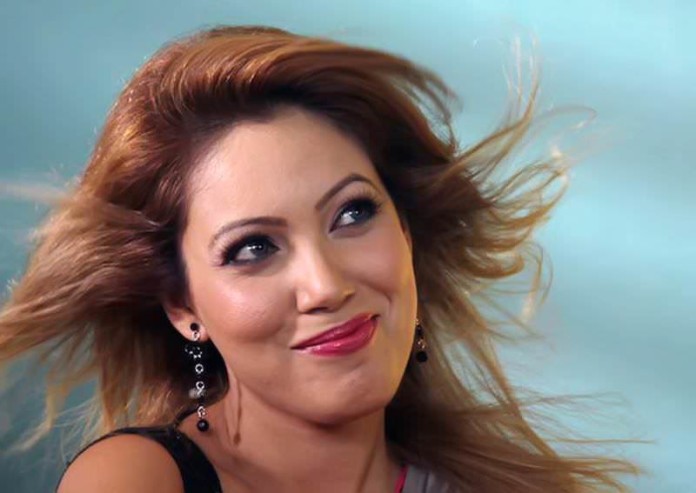 Munmun Dutta, mostly known as glamorous Babita from Tarak Mehta Ka Ulta Chashma will be debuting in Marathi films with Dhinchak Enterprises. The film will be releasing on 21 August all over Maharashtra.

Munmun will be seen in a role of glamorous professor. Munmun also learnt Marathi for her role. The film stars Bhushan Pradhan and Manva Naik in lead roles. The film is directed by Nishant Sapkale and produced by Charmi Gala.