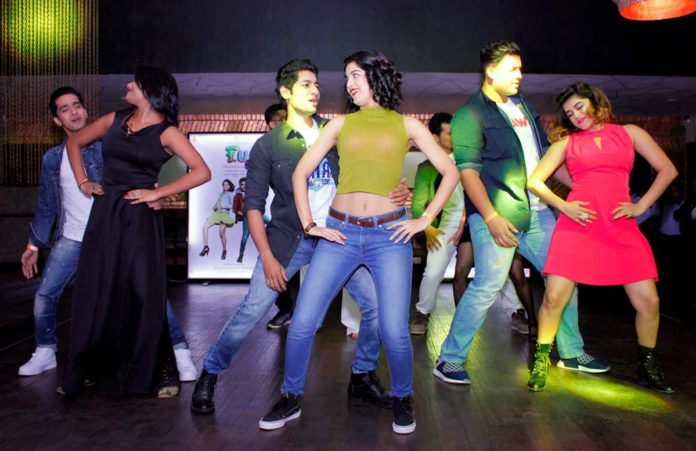 Post the success of ‘Sairat’ Akash Thosar has become a youth icon for Marathi audiences. Through his upcoming film ‘F.U.’ he is returning on the big screen in completely new avatar. The teaser of ‘F.U.’ was recently launched & since then it has got over 10 Lakh views on Youtube in one single night. 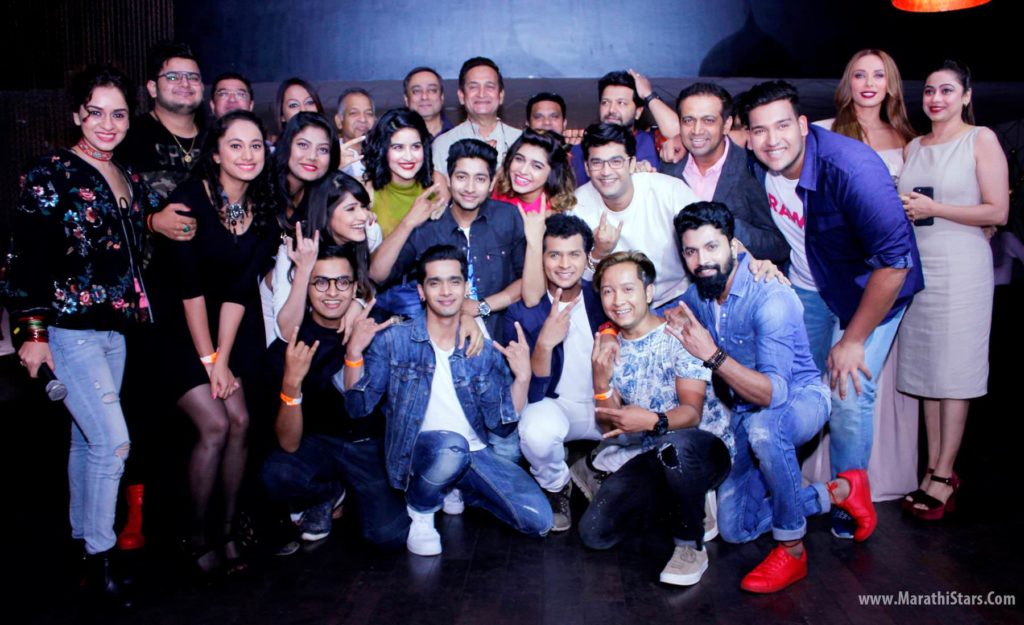 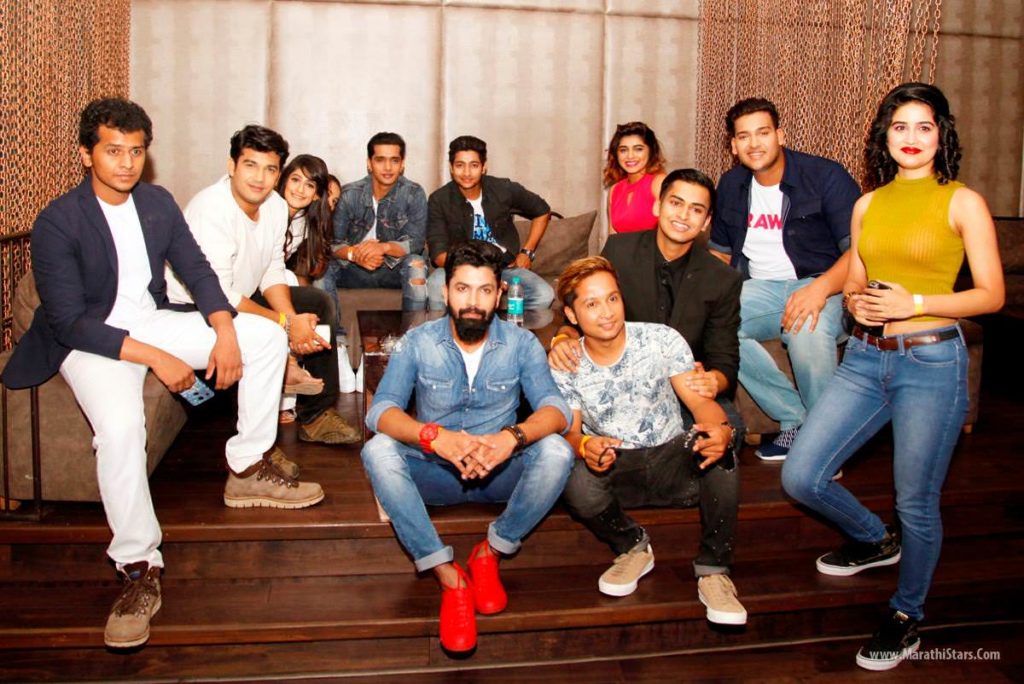 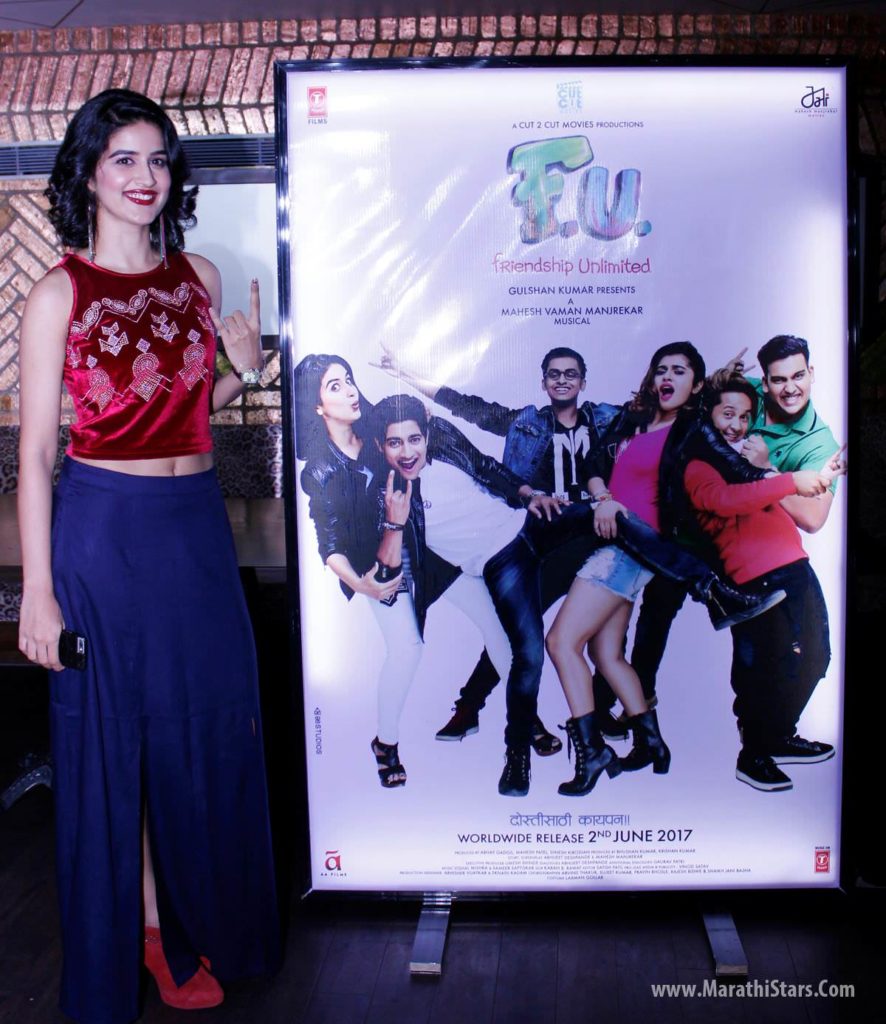 ‘F.U. – Friendship Unlimited’ is set to release in theatres all over Maharashtra from 2nd June!