The first real teaser of Zee Studios’ ‘Chi Va Chi Sau Ka‘ is finally out. And this time it has clearly let us into the plot of the film. The boy ‘Solar Putra’ (Lalit Prabhakar) actually runs a business of installing Solar panels & the girl ‘Veg Kanya’ (Mrinmayee Godbole) is actually passionate about animals. She even left her MBBS seat & instead became a ‘Vet’ (Doctor of Animals). 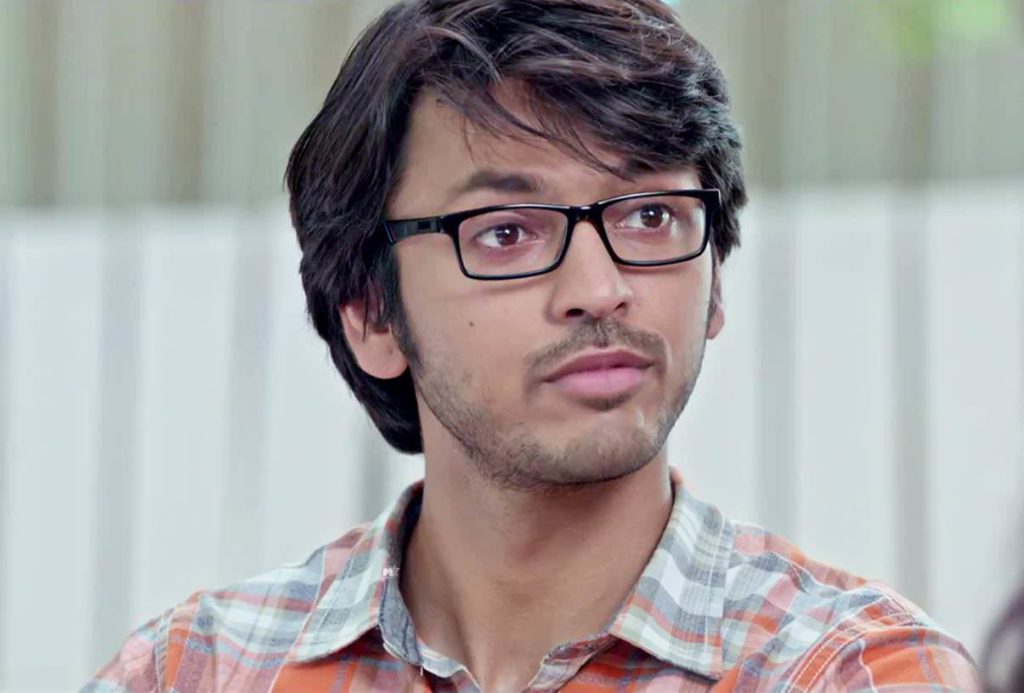 But the real twist seems to be how this film deals with the supporting cast. Whenever an arranged marriage is fixed both families matter & everyone’s opinion & views are being bombarded. The same picture can be seen in this teaser.

Directed by ‘Harishchandrachi Factory’ & ‘Elizabeth Ekadashi’ fame director Paresh Mokashi ‘Chi Va Chi Sau Ka’ seems to deal with two individuals who have chosen strange career paths & this definitely is an aspect that’ll be important in the narrative of the film.

‘Chi Va Chi Sau Ka’ releases on 19th May so make sure you watch this family entertainer with your whole family.