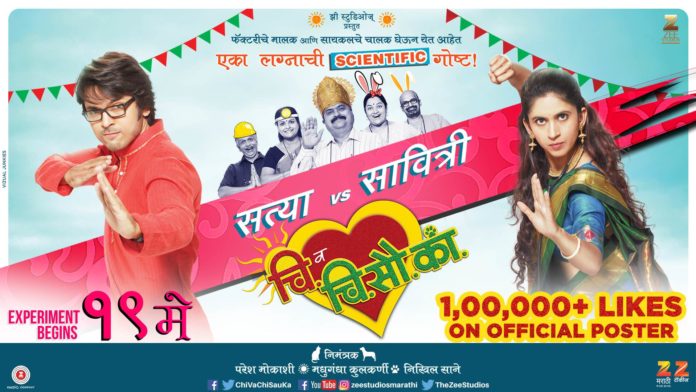 Synopsis : Savitri, a veterinary doctor and Satyaprakash, an electrical engineer who are polls apart in personalities are being forced to marry each other by their parents. However, the two who are apprehensive about getting married unanimously take a decision, which creates chaos in their families.