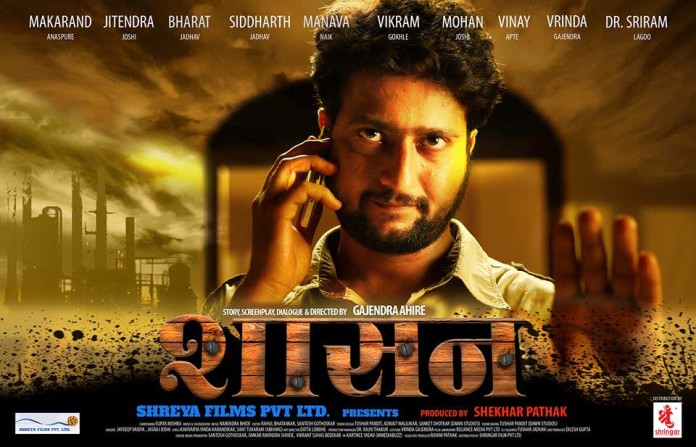 Synopsis: A story of raw ambition, of personal turmoil, of getting to the roots of cause and paying the price for it, characters stuck in a dilemma of what is right and what is wrong, the nexus of politics and mafia, political ambitions, and the ever suffering common man. All of them, pawns in the bigger game called Life. Who is the actual ruler and who is getting ruled is the bigger question.

On the backdrop of a dying factory, the game of politics is being played and how everyone involves gets entangled in this game. How an upcoming young union leader use this situation to fulfill his ambition of becoming a political bigwig. A bureaucrat who is fighting his own battles helps him out but get disillusioned in the long run. A young news reporter decides to get under this and finds out a Mafia leader who is pulling the strings. The reporter and her editor pay’s a big price for this. Issues get escalated to the legislative assembly of the state and powers that matter gets involved.