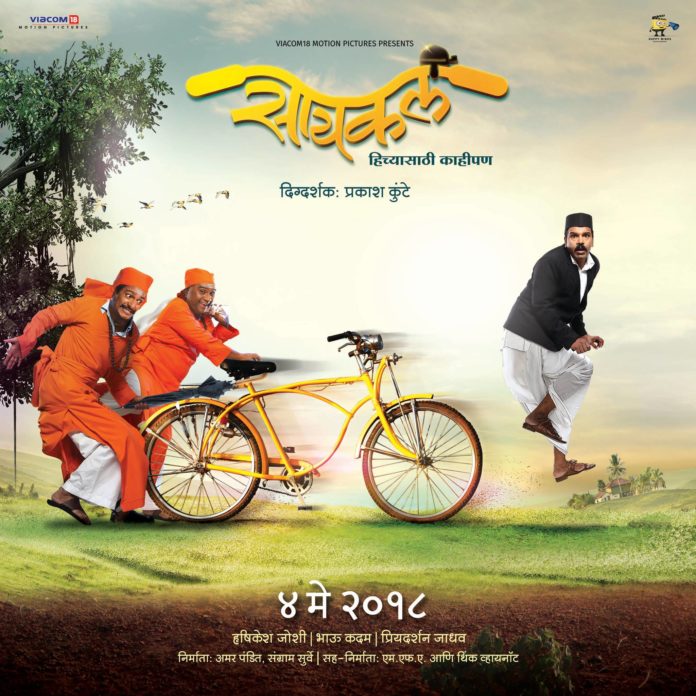 Synopsis : Cycle is an upcoming Marathi film directed by Prakash Kunte. This film is light-hearted family film. The film is produced by Sangram Surve and Amar Pandit and written by Aditi Moghe. The stars in the movie Priyadarshan Jadhav, Deepti Lele, Bhalchandra Kadam and Hrishikesh Joshi. The movie will be released on May 4, 2018. 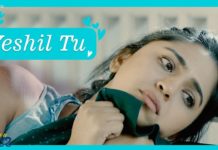 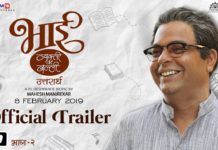