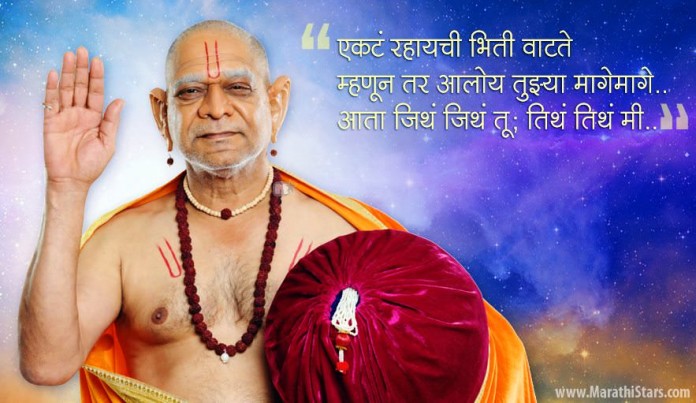 Mohan Joshi is one of the leading character actors who have made their high places in the Marathi and Hindi film industry. Now his latest film ‘Deool Band’ is all set for release and we spoke to the rugged actor about his new film. Here is what he has said.

What is the film ‘Deool Bandh’ all about?

It is about science versus religion. The syndrome about the believers and the non- believers of God. The film tries to explore the pros and cons of religion and the various opinions about them in the common masses.

What is your character in the film?

I play Swami Samarth, a great saint of the previous centuries who had a great following among the masses and was supposed to be a miracle maker. There are still people who worship him and believe in him.

How did you prepare for the role?

I went entirely by the directors conviction as no one has seen the saint nor any material is available about him but he was supposed to be very short tempered and I have inculcated this trait in the character.

Tell us something about your young co-star Gashmeer Mahajani?

He is very talented and tough looking and dances well and emotes well. Of course he is the son of ex-star Ravindra Mahajani and I am sure he will make his father proud. He is a good choreographer also.

Tell us something about the director duo.

Yes. The directors Praveen Tarde and Pranit Kulkarni are no doubt good directors and know their craft and are well versed in story telling and the technique of film-making . I am sure they will go far.

What about acting in Hindi cinema?

I have stopped acting in Hindi cinema for the last 10-12 years and will concentrate on Marathi film industry.