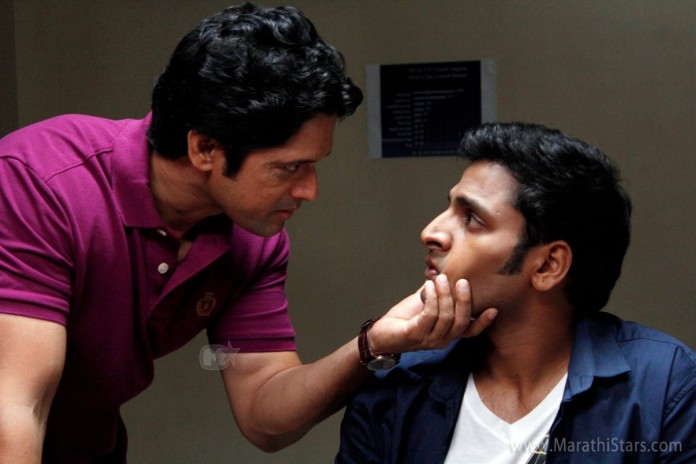 Harish Raut is one more among the growing tribe of debutant directors in the Marathi film industry and his debut film is eagerly anticipated. We spoke to the talented director about his new film.

What is your film all about and what does the title ‘ShortCut’ signify?

Our film is about the recent trend of cyber crimes emerging in the society and a growing magnitude of cyber experts resorting to various frauds and crimes to make a quick buck. We have also highlighted how the youth of today is addicted to internet and other social medias.

Tell us something about your lead cast.

We have the young dashing Vaibhav Tatwawadi who plays a hacker who resorts to crime and he had only one film SURAJYA to his credit when we signed him and opposite him is Sanskruti Balgude who our casting director was very keen to cast.

Reportedly you have six music directors in the film. Why so?

We thought of it as an experiment as no one has done it before and we thought that a debutant music composer if given an opportunity would give his best for his debut film and generally what happens that out of the many songs composed for a film only few are hits but we wanted six very catchy songs for the film and all our music directors have delivered what we wanted.

Reportedly most of the film was shot in Karjat.

Yes. Most of the film is college based and we shot the film in a management college in Karjat and in Mumbai we have shot a few songs.

How was your first film experience?

All the cast and crew was very co-operative and my producers Mukesh Choudhary and Bhavin Dedhia provided me with everything needed to make a good film and I hope my hard work pays off and the film is a success.

I am making a Hindi film and will soon reveal the details.