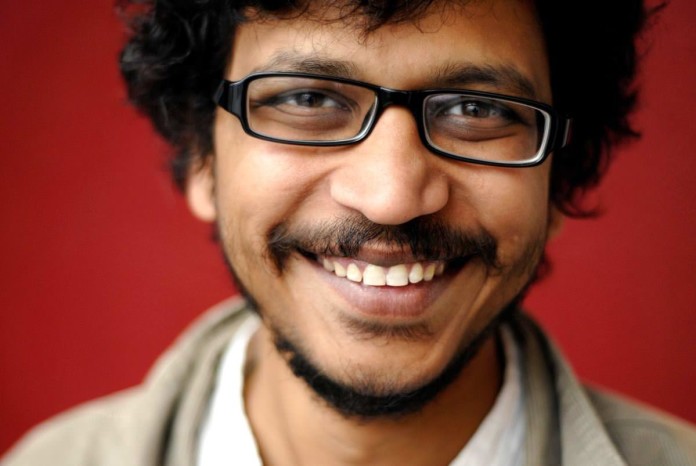 Umesh Vinayak Kulkarni, the noted director of films like Girni and Deool, is now looking ahead to his next film Highway. The national award winning filmmaker reveals that it is for the first time that he has shot the film on the digital camera, instead of using his much-preferred 35mm camera. Well, that was not only challenge for Umesh. As the film is mostly shot in various cars, getting a perfect shot and managing crew in the small car with actors was a challenge for Umesh.

“Most of these cars could barely accommodate six to seven people along with the heavy camera equipment. So, apart from the three or in some cases four actors, there would be the DOP and his assistant and since it was shot in sync sound, there were the sound recordists too. So, we tried almost all positions of gymnastics, but I would end up with my head out of the vehicle and as a result, I could not see what the actors were doing. I had to completely rely on their judgment. So, a shot was okayed only if the actors gave me a thumbs up.” As the cast of Highway consists of finest talents across Marathi cinema, Umesh could have trusted there performances blindly.