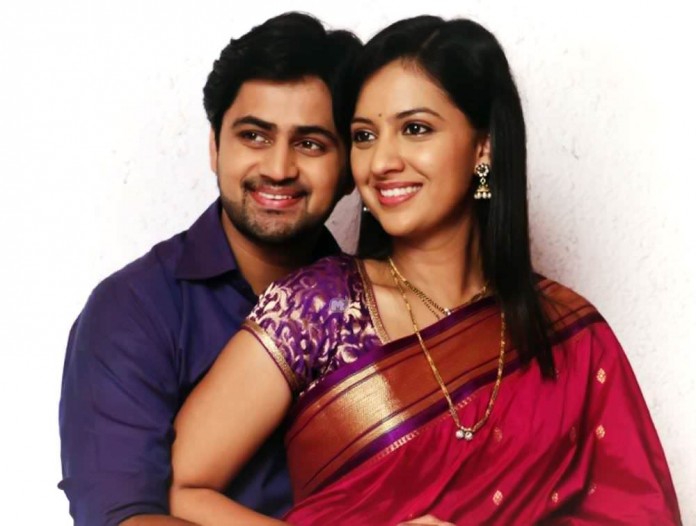 Tejashree Pradhan and Shashank Ketkar, a leading pair of Zee Marathi’s serial “Honar Soon Mee Hya Gharachee” is in the news for their troubled relationship in real life. According to sources, a new twist has come in this divorce as Pune family Court has given suggestion to get marriage counseling to both of them. The counseling will be a chance to clear any misunderstandings about each other.

The couple fall in love on the sets of Honaar soon… tied the knot in February 2014. However, even before completing their first year of marriage, gossips about their differences and problems in the relationship started coming. Audience was truly shocked to learn that this on-screen romantic couple is headed for divorce. 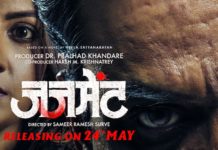 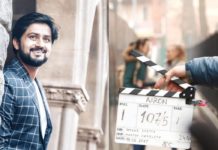 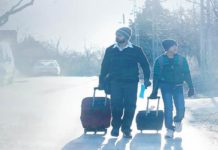 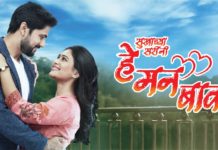