Tejashri Pradhan starrer ‘Judgement’ is releasing in theatres on 24th of May & the audiences are already excited for the film but if you still haven’t made your mind, we are giving you five important reasons to not miss this film in theatres! 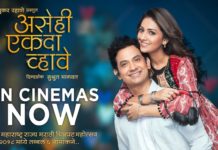 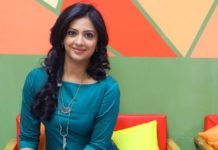 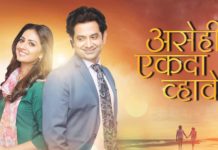 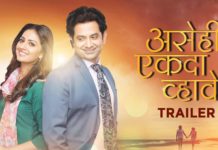 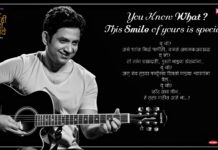 ‘You Know What’ Song from ‘Asehi Ekada Vhave’: A Black & White Romantic Beauty!