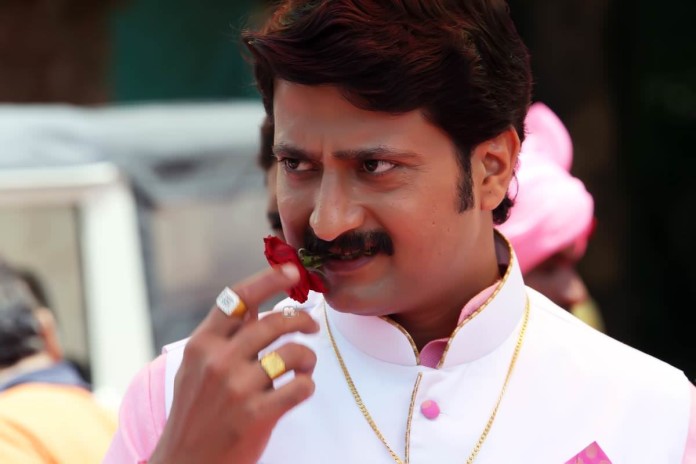 The Poshter Girl team has recently disclosed an interesting thing about Jitendra Joshi. Jitu has done an amazing improvisation during the shoot for his character in this film. Jitendra Joshi is playing role of vice sarpanch of his village and is very boastful about his designation. In the entire film he keeps beating some or the other person in the file to show his superiority.

Sameer Patil director of the film said, “when I use to explain the seen to him he used to immediately grasp it and thereafter give his touch and that use to be very hilarious”.

The writer of the film Hemant Dhome said, ‘You will see the character Bharatrao Zende always hitting some or the other actor in the entire film. This was his idea of giving that extra added touch to his character”.

Viacom 18 motion pictures and Chalo film banayein produced Poshter Girl is set to release all over Maharashtra on the 12th of February.