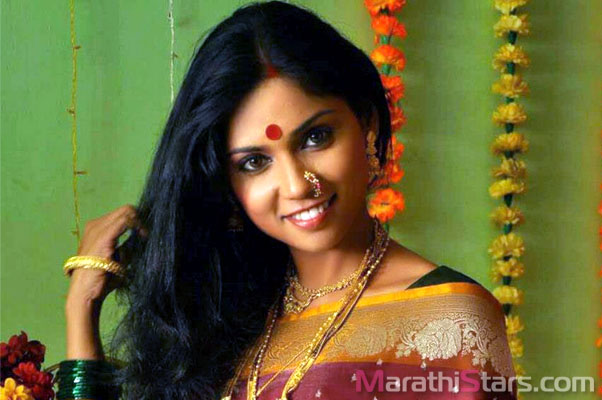 About : Usha jadhav is National Award Winning Actress, She had won Beast actress Award For Movie Dhag. She was born in Kolhapur and had been raised in very humble beginnings. In 7th grade she was asked to perform in a play and the perfomance was incredibly well recieved that she was acknowledged with her first award. Immediately upon that revelation, Drama/Theater became her passion and life. She has never looked back since.

Upon moving to Mumbai to pursue her dream as an Actor, she first appeared in Madhur Bhandarkar’s movie “Traffic Signal” in which she played a pivotla character of a Gajra Seller, and then she appeard in another movie called STRIKER with Siddharth, a South Indian Superstar of Rang De Basanti Fame.

Since then, she has acted in many Marathi films as well ..and has performed all over India… including in such acclaimed films as: Director of Swas fame Arun Nalawade’s film Bai Manus, Ek Saat Free & Dhag, etc…
She has also done dozens of TV Commercials and AD Films.

She has even appeared in KBC 6 Ad Promo with legendary Super Star AMITABH BACHCHAN in (MUBARAK HO LADAKI HUI HAI), which was highly appreciated by audiences everywhere.

Also, her performance was critically acclaimed in a short film called GAALI.. which has garnered more than a million views on YouTube. 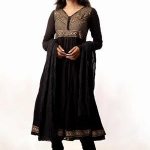 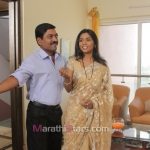 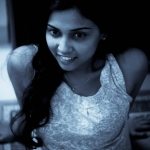 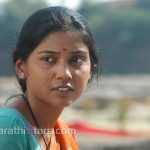 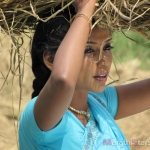 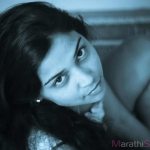 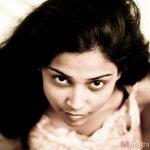 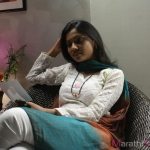