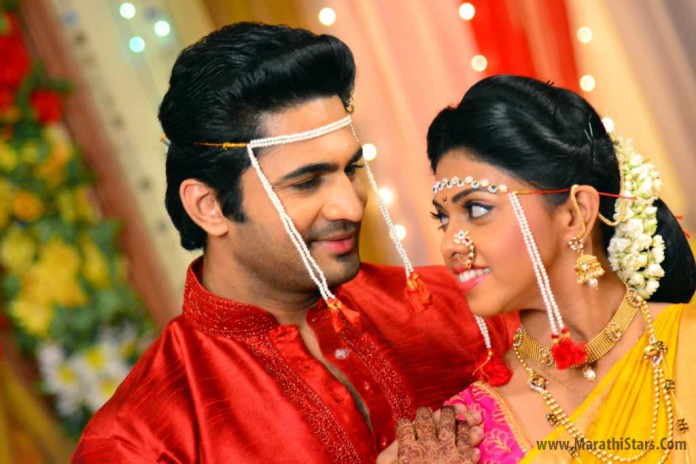 Recently started serial on Zee Marathi ‘Nanda Saukhya Bhare’ is getting famous day by day. It has interesting characters like Lalita (mother of Neel) who is lies a lot and always tries to showcase their fake so called high class status another interesting character is Vatchi aatya (Vatsla) who is aunty of Neel but she is a middle man of Neel and Swanandi’s wedding. Lalita is so mean for money and she gets agree for this marriage because Swanandi’s father is Income Tax Officer. She thought they must be getting over income as corruption but when she gets knowledge that he is honest officer she felt regret and gets against this marriage and start playing games to break this marriage. But Vatchi aatya has decided that she will not let the lovely couple Neel and Swanandi down and she is breaking all game parts of Lalita. Now it will be Big day for Neel and Swanandi. Even after all such problems they were both together in every situation and getting married on 13th Dec. It will be 2 hours special episode. Now it’s the time to see whether this wedding goes smoothly or they again face any kind of problem.

On the other hand Swanandi’s sister Sampda who is getting married on same day waiting for her visa to America. She has decided that she won’t marry if she does not get her visa. Swanandi let her make understand and gets her ready for marriage but on the day she gets to know that her visa is cancelled again. Now what will be her decision? Deshmukh family is already in tension of wedding of two daughters and Sampda is so aggressive about her visa. 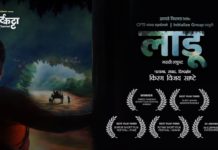 Relive Your Childhood Memories Through ‘Laadu’!