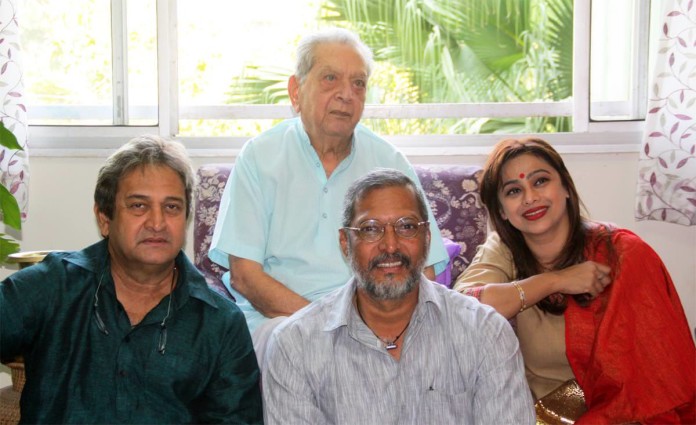 ‘To be or not to be that is the question, Jagava Ki Marava Ha Ekach Prashna, Kuni Ghar Deta Ka Ghar. . .’ these were the only words which shake the mind of every person and these dialogues incredibly presented by Dr. Shreeram Lagoo in play ‘Natsamrat and by Actor Nana Patekar in his upcoming Marathi movie ‘Natsamrat’. 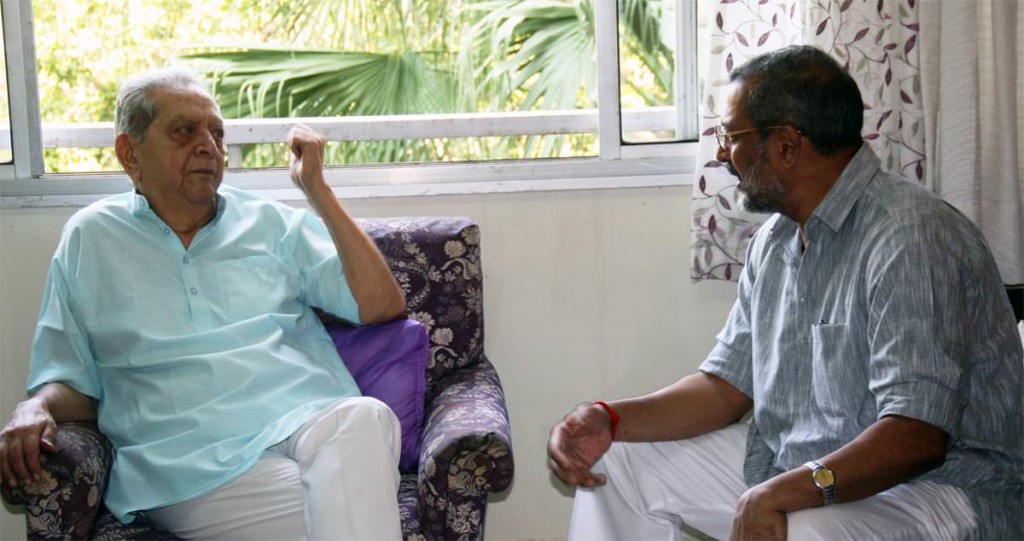 Recently in the trailer launching event Actor Vikram Gokhale and Director Mahesh Manjrekar said same thing about Nana Patekar which was a compliment for Nana sir. Actor Vikram Gokhale said, “Nana is one of the greatest actors. He has played his role very well. Dr. Shreeram Lagoo has already set a mark for Natsamrat role, but Nana has done his best without touching the original play” and Director Mahesh Manjrekar was saying, “This movie had to tell the story of Appa Belwalkar but it should not be Natsamrat the play. I wanted to bring other side of Natsamrat and Nana gave his own touch to this role without touching the original Natsamrat.”

Both were saying the same thing that Nana Patekar has done very well and he didn’t touch Dr. Shreeram Lagoo’s mark role of play Natsamrat. Nana has done magic on screen and he played the role of Appa Belwalkar without touching Dr. Lagoo’s role.

This movie will be release in 1st January 2016. Let’s celebrate the theatre on 1st January. It will be a great start of the New Year.