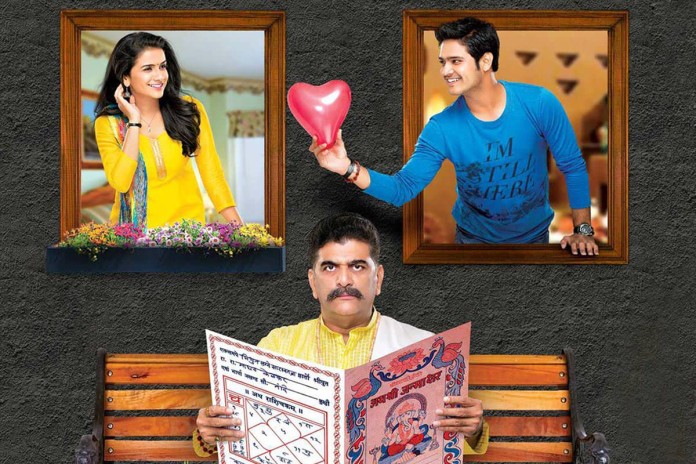 ‘Pasant Aahe Mulgi’- what is most important in matchmaking – Love or Horoscope?

We have group of people who looks out for auspicious day to start any good work and we also have group of people who think to start new good work any day is auspicious. We see such different point of view in society but this difference matters most when it comes to marriage. We say pairs are made in heaven but in reality many people take support of horoscope to tie knots on earth. 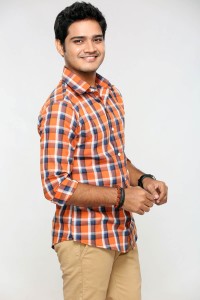 Marriage is an important thing in life. One has to spend their whole life with the other person so it’s very important that they both should match each other than their ‘Kundali‘.

Zee Marathi who always bring good family serial is now bringing this new daily soap ‘Pasant Aahe Mulgi’. The promo of ‘Pasant Aahe Mulgi’ is getting famous day by day and it seems interesting. This serial will start from 25th January 2016 Monday to Saturday at 8 pm.

This serial is a love story and family drama genre. It is a story of Urmi and Punarvasu aka Vasu. Urmi is from family who have progressive thoughts and Vasu is from a family where they give so much importance to spiritual things such as matchmaking horoscope. His father is well known personality in village. People give so much respect to him. His decision is final decision.
We have to see how Vasu convince his father about Urmi who does not have her Kundali with her for marriage. 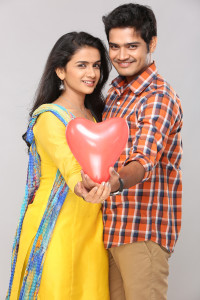 Audience will get see new fresh pair of Resham Prashant and Abhishek Deshmukh who are playing the Character of Urmi and Vasu. Versatile actor Dr. Girish Oak is playing the role of Pant who is father of Vasu.  There are other star cast who are playing the prominent role in this serial- Meghana Vaidya, Padmanath Binda, Ketaki Saraf, Namrata Kadam, Rama Joshi, Vijay Mishra and Siddhirupa Karmarkar.

Don’t miss this beautiful concept of new serial which is going to telecast on Zee Marathi from this 25th January- Monday to Saturday at 8:00 pm.