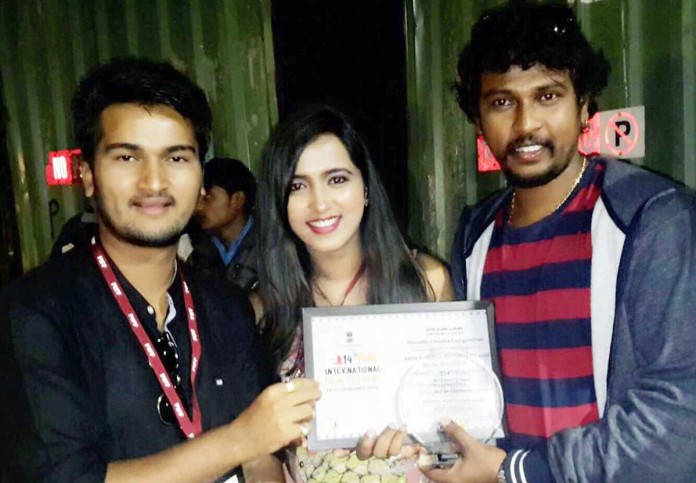 In Pune International Film Festival (PIFF), Nishant Dhapse got the award for movie ‘Halal’ for best screenplay and dialogues. “This award is a matter of glory for us and a successful attempt to spread gets a better perspective in society”, said Amol Kagane who is the producer of movie ‘Halal’.