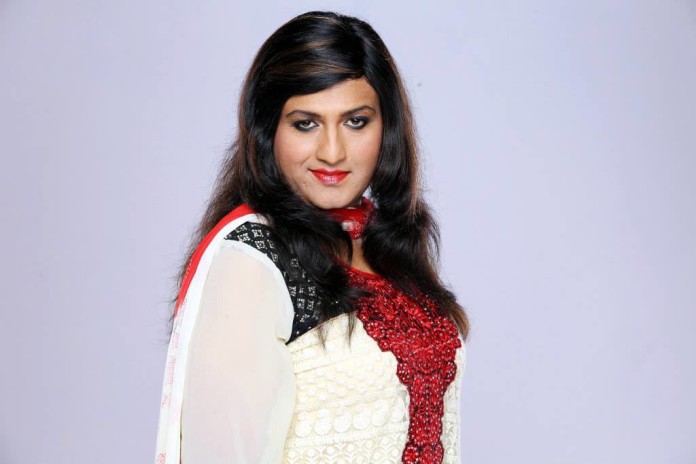 Majhe Pati Saubhagyavati– a new TV serial will be broadcast on Zee Marathi from 28 September at 8:30 pm from Monday to Friday. The story of this serial revolves around Vaibhav Malvankar, a struggling actor. His biggest opportunity required him to dressup as  a female.  What burdens this chage will bring to his mentality will be seen in this serial.

The serial has Vaibhav Mangle in the lead role and Nandita Dhuri will be seen as his wife. Also starring Ashok Shinde, Ramesh Bhatkar, Uday Sabnis,  Sneha Majgaonkar, Adwait Dadarkar et al. The serial is directed by Mandar Devsthali. 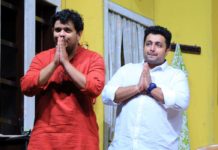 Anand & Soumitra from ‘Majhya Navryachi Bayko’ are Best Friends in Real Life Too!