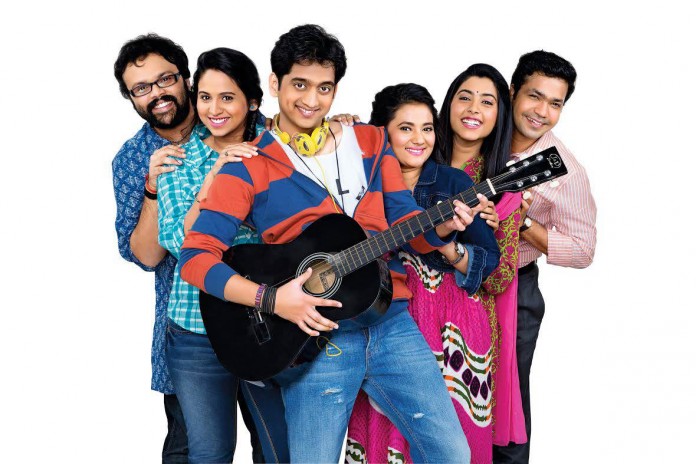 Dil Dosti Duniyadari is a journey of six friends, all of different shades and colors, conceptualized by Sanjay Jadhav. Within a short span of time the show reached the new horizons of popularity. Being telecast in the non-prime time slot, show received gigantic TRP. As the most popular show has come to the end of this season, 3D fans are eagerly looking forward to the next season.

Being the maker of this fantastic show, Sanjay Jadhav has always put a step forward to entertain the audience with an exceptional concept. At the initial level of 3D Sanjay Dada had a thought of coming up with show which will have archives and viewers will enjoy watching all the episodes of each and every series. The characters of the serial have made their presence felt so strong that the audience could actually relate to them. 3D fans are going to miss the show terribly until the next season comes. Sanjay Jadhav commented that 3D is a journey that everyone will cherish. However, it has not been divulged when will be the next season.

There’s no doubt that the next season will come with a bang till the time viewers will cherish the 3D moments.