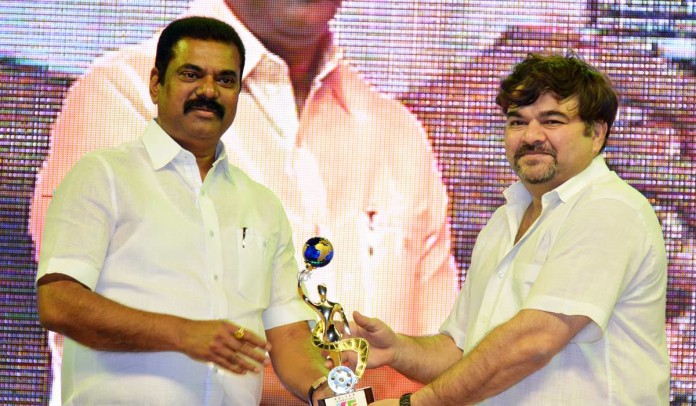 Kalyan International Film Festival was recently held at Kalyan on 21 February. Though the festival is generally organized for five days, this year it was an one-day affair and the remaining money was donated to CM’s draught relief fund. Many celebrities from Hindi and Marathi film industry were present for this film festival.

Writer Prakash Bhalekar, Qayyum Kazi and Gajanan Fulari were the judges for this film festival.

Vinod Shinde, convener of the festival said that though this year the festival duration has been cut short, the festival has reached to higher level as this was organized jointly by various organizations like IMPA and western India Film and TV Producers Association.