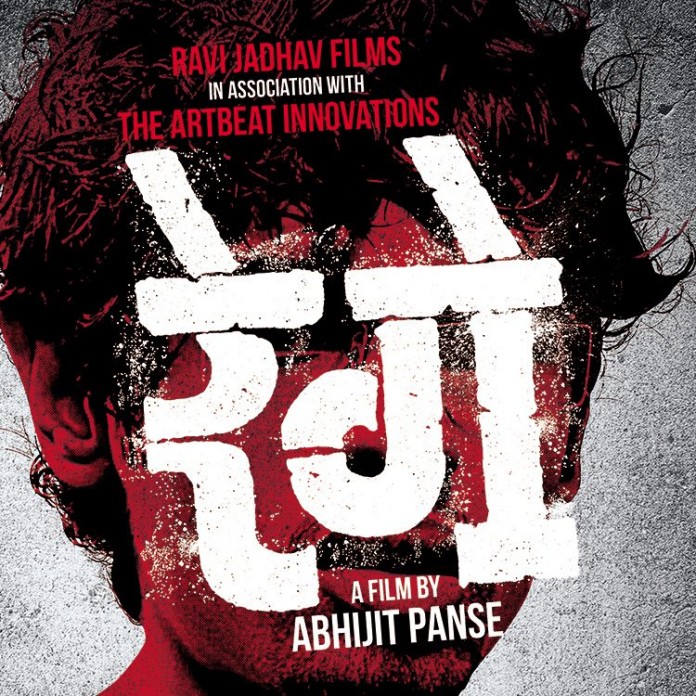 Rege is inspired from the real-life story of the encounter specialist Pradeep Sharma. The film revolves around the final year M.B.B.S student Aniruddha Rege (Aroh Welankar). By being in the company of the ruffian Pakya, he gets introduced to the gangster Manohar Bhai (Santosh Juvekar). Impressed by the style and aura of Manohar, Rege starts idolizing him. But being in the bad company proves costly for Rege as he, along with other gangsters, gets involved in a murder. This brings Pradeep Sharma and his men on Rege’s trail.

When we think about films on the underworld, we instantly visualize bullets flying and dead bodies collapsing either through gang wars or battles between gangsters and police. This is exactly what we are fed by films of this genre, mostly by Bollywood. But in his very first film Rege, director Abhijit Panse brings in a completely fresh approach while narrating a tale about the underworld resulting in a compelling, intense drama that is thoroughly impressive.

The entire is film is filled with realistic situations that are narrated with some brilliant creativity leaving you completely gripped. You just can’t help but applaud the intelligent use of non-linear screenplay and the manner in which some vital events are revealed indirectly just through the visual medium. This is also seen in the manner in which Panse has used such minimal use of violence despite the film being about ruthless gangsters and encounter specialists. 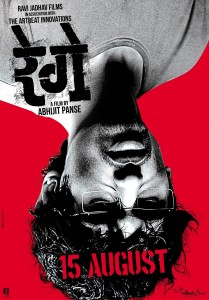 Through the events of the film, the audience is also given a message without anyone uttering it. However, the very last scene is a bit questionable. There is also some issue in the placing of events in the latter part of the second half.

Nevertheless, these are minor issues that don’t kill your satisfaction. All in all, Panse becomes yet another debutant to excel in his very first film after Mahesh Limaye did in the brilliant Yellow. Co-incidentally, Limaye has handled the film’s cinematography by displaying his artistic skills.

From Avadhoot Gupte’s music, ‘Aswasth Sare’ leaves a big impact. It not only goes well with the theme but is also rich in lyrics. The lavani song is average. The ‘Dishkyaoon’ track isn’t used.

Every actor has given quality performances, which was the need of the subject. Debutant Aroh Welankar is outstanding! To play such a difficult and emotionally draining character so convincingly and that too in your first film is a huge achievement. Mahesh Manjrekar gives a mature act as Pradeep Sharma. But on few occasions, he is unable to hide his Marathi accent.

Santosh Juvekar is simply amusing as he gets into the skin of Manohar Bhai with ease. Pushkar Shrotri is perfect as Sharma’s subordinate. The actor playing the character of Pakya and the rest of the actors offer good support.

Rege is a creatively mature take on the underworld. The film is receiving positive word of mouth, which could help its box office prospects. But it will be affected by the super success of the Hindi film Singham Returns.