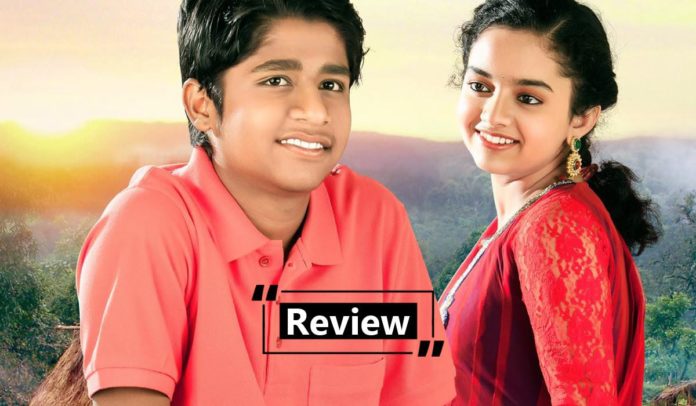 The problem with our films is that we think too much for the audiences. We shamelessly take them for granted. We assume they like certain aspects & we keep hammering them with those. So they like teenage romance? They like a social message? They like songs? What more, comedy? Fine, we’ll give them all that & they will come in huge numbers at the theatres! Supposably not!

We understand that people do like these aspects but not before the actual story of the film. Though the story of Ranjan doesn’t really make any sense, but in worst case scenario if someone still wants to make a film on it, they could have wrapped it up in less than 40 minutes. A boy falls in love with a girl in his class, & is ready to do anything for her. The girl & the boy both are in 9th standard, but they display an IQ that would appear lower even for 5th standard kids. Fine, then there’s a cute fat kid, our hero’s friend who actually gets more dialogue & screen time as he is played by a known child artist (Ganya from Elizabeth Ekadashi). The girl puts a condition to the boy that gives rise to the main conflict of the film. Trust me you don’t want to know the condition or challenge!

The first big issue is how insensitive the film is to the girl. In such love stories are we supposed to believe, it’s fine for boys to think of girls as objects of desire! In one of the dialogues, a boy mentions how boys should keep asking a girl, consistently until she says yes. Nowhere do we get a chance to understand what would the girl be going through? Is her mental trauma of least importance to the film? It seems to be. 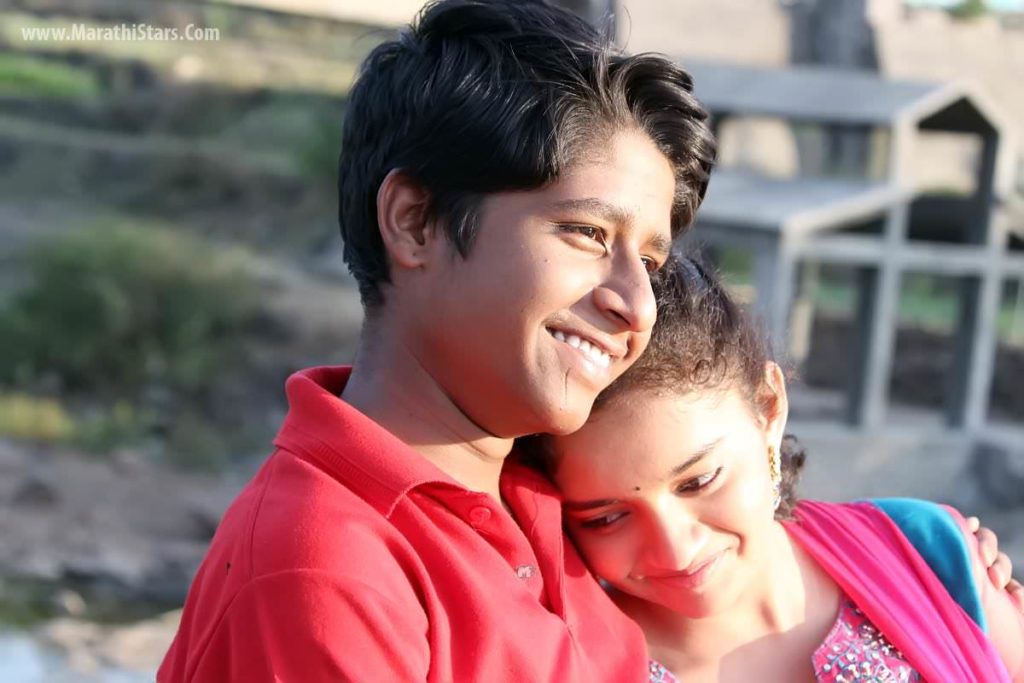 So the challenge involves a task for which our hero needs to be inspired by Chhatrapati Shivaji Maharaj! ‘Ganimi Kawa’ is the tactic he utilizes. The majority of second half focuses on the most redundant details through the implementation of this tactic. The film was supposed to make us laugh through all this but it simply bores us.

Among the supporting cast that include Bharat Ganeshpure, Vidyadhar Joshi &BhauKadam; they are simply playing their own caricatures, but still Bhau Kadam manages to interest us in some of his typical antics. It seems almost impossible for Marathi filmmakers today to make movies without Bhau! Bhau knows that & his self-confidence is reflected in his screen presence. Ranjan has four songs, well decent if judged separately away from the film. In the film they add nothing at all & are simply there because, well the audience loved Sairat, didn’t they? They are sung by four important Marathi singers of today’s times, an attempt that might actually attract a few audiences towards this film.

Last but not the least we can’t help but feel ridiculed about the title of this film! Why is it titled ‘Ranjan’? Well, there’s an actual ‘Ranjan’ in the film but its purpose of existence is almost impossible to justify. Does this ‘Ranjan’ symbolize anything? We believe it symbolizes a stock of endless clichés this film has tried to use!

‘Ranjan’ is a film that symbolizes everything that’s wrong with Marathi cinema today. I would suggest all current & aspiring filmmakers, artists & writers to study this film very carefully, because we really need better contributions from your side, in the immediate as well as far future.