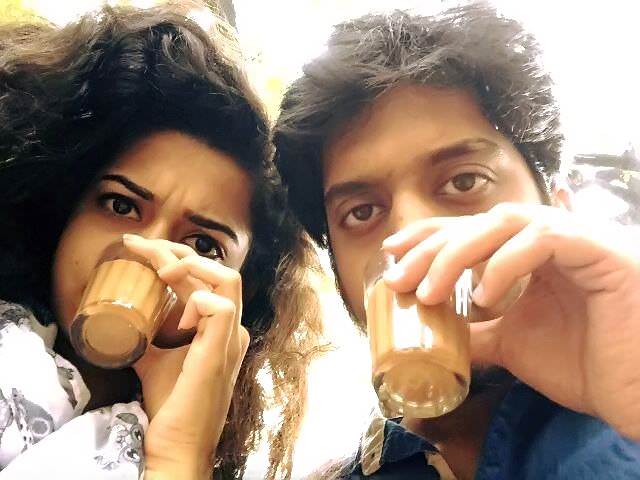 On the occasion of Valentine’s Day Mithila Palkar revealed her valentine on social media. And her valentine was her Bha Di Pa (Bhartiya Digital Party) colleague Amey Wagh! This surely must have broken many hearts, both of boys & girls. After all Amey Wagh too has a crazy fan following! 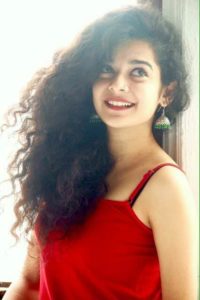 Mithila became first popular among the fans with her unique ‘cup songs’. Then she met her fans through the web series medium. Her ‘Maharashtra Desha’ video song with Gandhaar became hugely popular & made her a Marathi icon! We all know how Amey Wagh has proved his mettle in all mediums! Starting from theatre to films, T.V., & web series!

Both these artists are in true sense ‘artists’ & not just glamorous stars. So now that they are together in their personal lives we as audiences also expect them to soon do something collaborative on any of these mediums & entertain us with their chemistry!