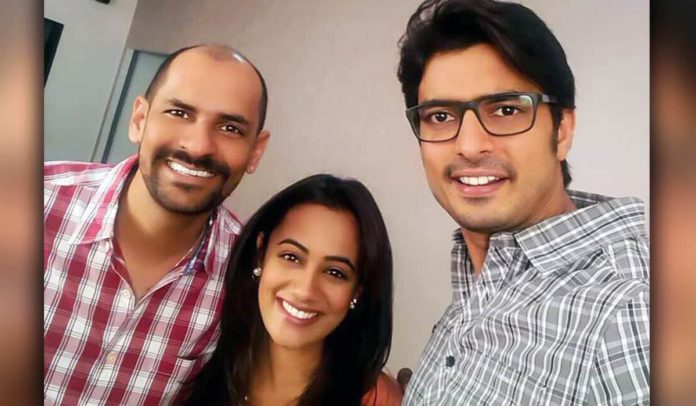 Sameer Vidwans is one of the few Marathi filmmakers who has a fan following. After giving back to back hits like Time Please (2013), Double Seat (2015) & YZ (2016) all of his fans & Marathi movie lovers are awaiting for his next.

Recently Spruha Joshi one of Maharashtra’s favorite leading ladies revealed a special news through her social media account. She posted a pic of her, director Sameer Vidwans&GashmeerMahajani with a caption “So here we are… A fresh new start with a fresh new team.. First project of 2017 begins today. @gashmeer Details to follow soon..Super excited!!”

The name of the movie is still kept unrevealed. Recently the muhurat of the movie was commenced by the Producer P. S. Chhatwal. Also present were the co-producer of the movie Ravi Singh, Director Sameer Vidwans and other Artists of the film.

Speaking about this unique couple, Director Sameer Vidwans said “I found Spruha and Gashmir’s duo very apt for the topic. Spruha is a very nice friend of mine but we have never worked together, not even with Gashmir. Similarly, they both haven’t worked together. Till Double seat, even Mukta and Ankush hadn’t worked together. In the same way, this jodi’s chemistry will grow over the time and that is the need of the topic of the movie. I know I would have lots of fun working with them.” 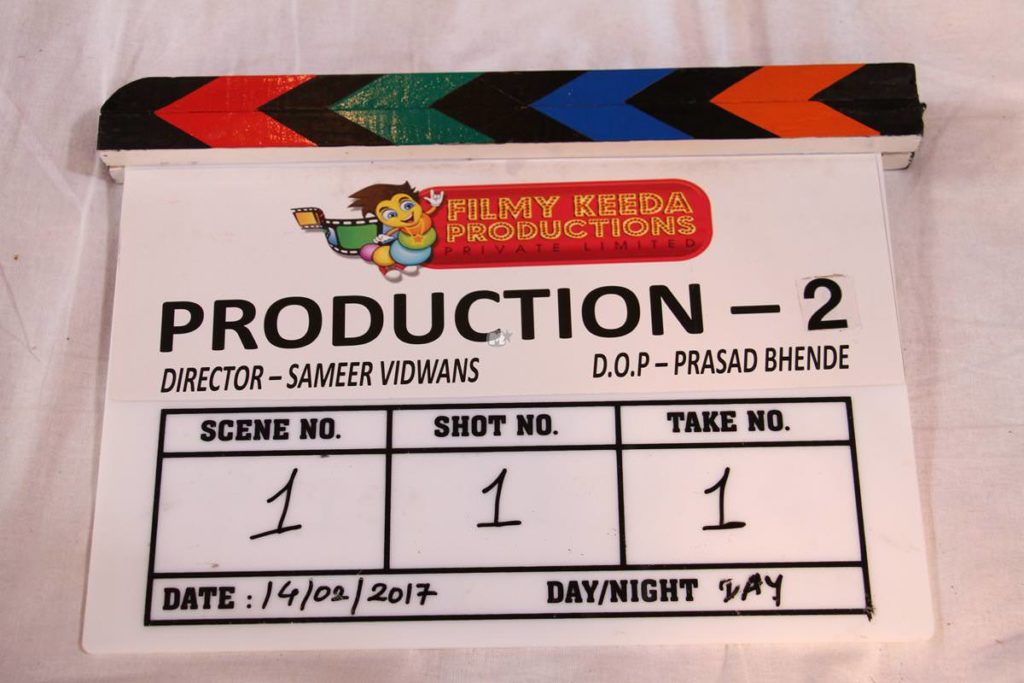 We have observed that Sameer Vidwans has always worked with different actors in his films. And most of these actors have given their best performances in his films, whether it’s AnkushChaudhari’s ‘Amit’ from ‘Double Seat’ or PriyaBapat’s ‘Amruta’ from ‘Time Please’. In Sameer’s films along with the lead actors the rest of the cast is equally important! So we are extremely excited to learn more about this film & yes will Sameer Vidwans collaborate with writer-friend KshitijPatwardhan again? Also remains an important question.

All these updates will be brought to you as soon as they are out!