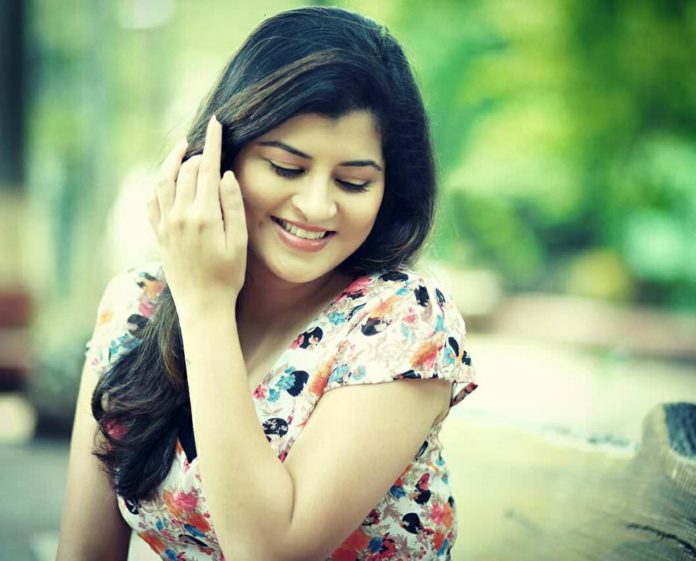 Let us talk about this wonder girl who has reached the zenith of success in real quick!

Savaniee Ravindrra, a very talented marathi singer, a ‘SA RE GA MA PA’ finalist, who has been prominently singing for films and television currently!

She is now ready to entertain you with her upcoming Tamil song “Vennilavin salaigalil” this valentines season!

“Composer Sanjay Ravi did listen to one of my cover songs ‘Confluence of Indian Music’, connected with me through Facebook & a friend Abhay who is the co-singer for the same song. He asked me to sing a tamil song for him and it was like a dream come true, so without a second thought i flew down to Chennai and recorded my first tamil song” she says..

This song has been penned by Bala, Composed by Sanjay Ravi, beautifully sung by Savaniee Ravindrra & Keshav. The video is created by The Studio, and the song is being appreciated by many stalwarts like composer Ghibran, Hariharan jee & etc

So on this valentines season don’t be shy and reveal your feelings to the one who has made you fall in love. 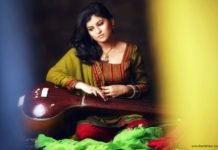