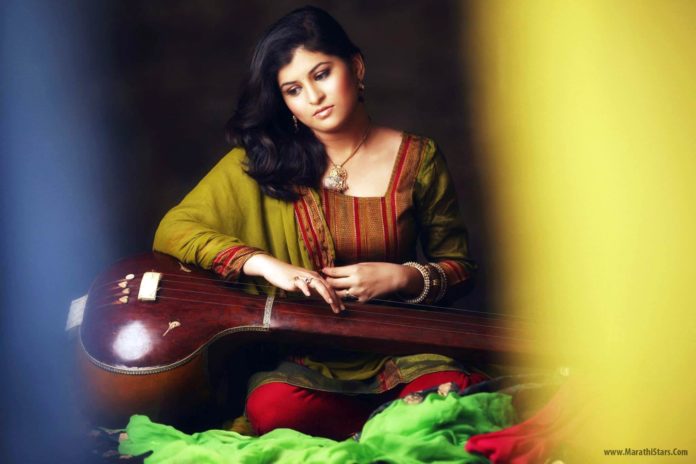 Zee Marathi’s musical reality show Saregamapa presented many talented artistes. One such name is Savani Ravindra. She was finalist at the Saregamapa and has been a household name since then. Savani has been learning music from Yashwant Deo and Ravi Date. She has also sang along with Pt. Hridaynath Mangeshkar in Bhavsargam. Currently Savani has been singing for films and television serials.

Savani has also been doing stage shows on the national and international platforms including Canada, South Africa, England, America, Dubai, Muscat etc. For the netizens, Savani has started a youtube channel called Savani unplugged where she has uploaded more than 20 unplugged versions of her favourite songs.

Savani has completed her BA with Sanskrit and MA with Marathi. Recently she has completed MA Music from Bharati University with distinction. She has learnt music from Yashwant Deo. As her parents are classical singers, she was always encouraged to learn music from the young age. She is still learning the minutiae of the classical music from Pandharinath Kolhapure and her father Ravindra Ghangurde. 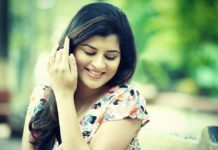