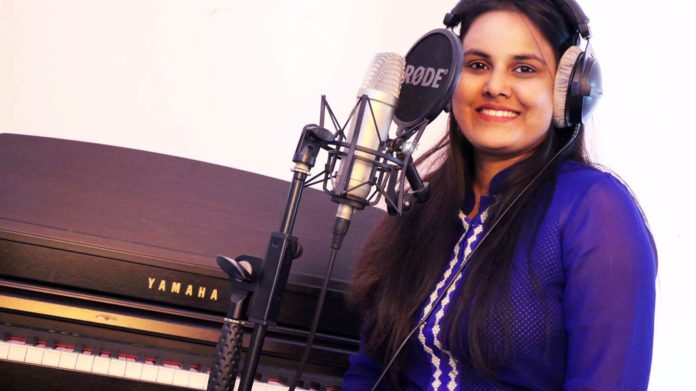 Sayali Pankaj who is best known for her melodious voice has proved herself a versatile singer by voicing popular love songs like ‘Tik Tike’, ‘Jara Jara Diwanapan’, ‘Prem Rutu’, ‘Moharle He’ and many more, as well as a hit dance number like ‘Mango dolly, but the experience of singing the title track of Ratris Khel Chale thrice on public demand would be hilarious for her. 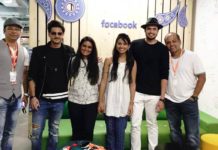 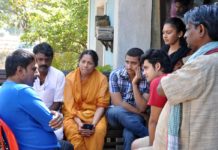 The Mystery Of Ratris Khel Chale Unfolds on 22nd October 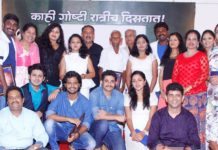 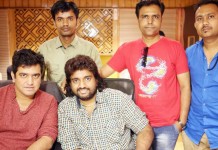 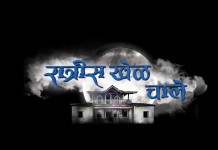 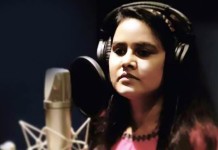